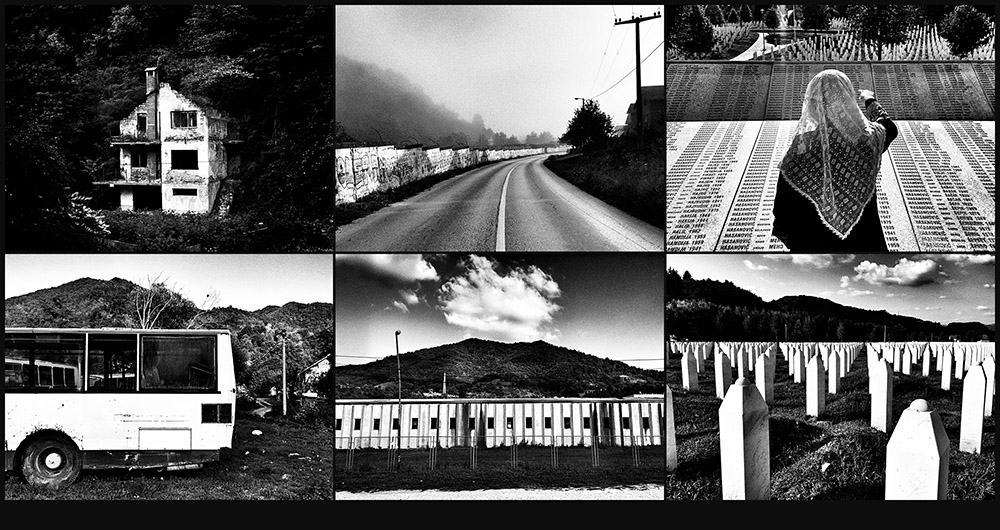 In 1991, there were 37,213 people living in Srebrenica, of which roughly 75% were Bosnian Muslims & 25% Serbs. During the civil war in Bosnia & Herzegovina (1992-1995) the city became a UN-supervised security zone that was supposed to shelter thousands of Muslims from surrounding areas controlled by Bosnian Serbs. 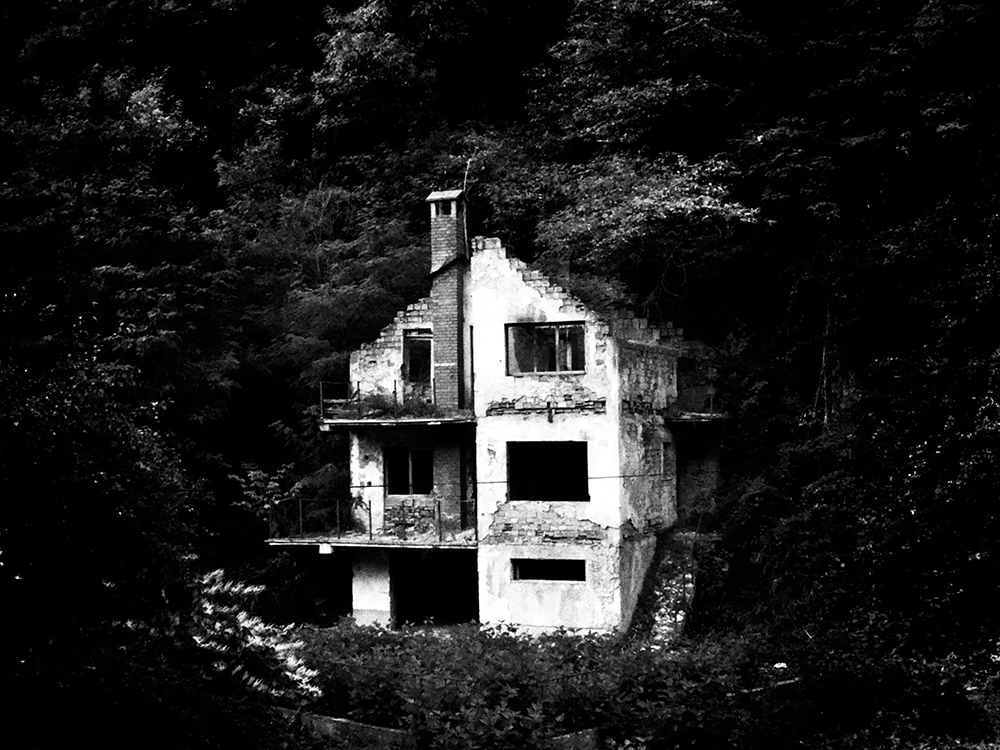 The enclave was built to defend the Dutch run UN-PROFOR unit. On July 9, 1995 the Serbs launched an assault on the city. The UN-PROFOR unit was not able to take defensive action & the city fell in the hands of the Serbs. The inhabitants & refugees were expelled. 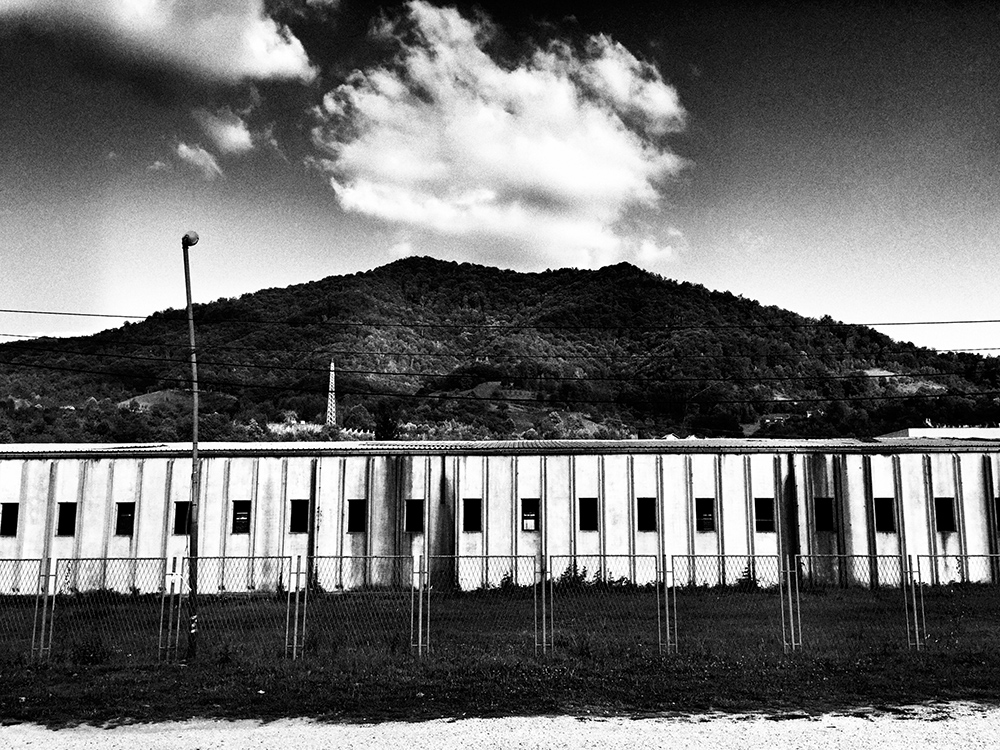 Over the following days, more than 8,000 Muslim men & boys were slaughtered in the vicinity of the city. After separating men from women, husbands from wives, sons from mothers, local buses were used to evacuate women to the Bosnian side & transport men to the place of execution. 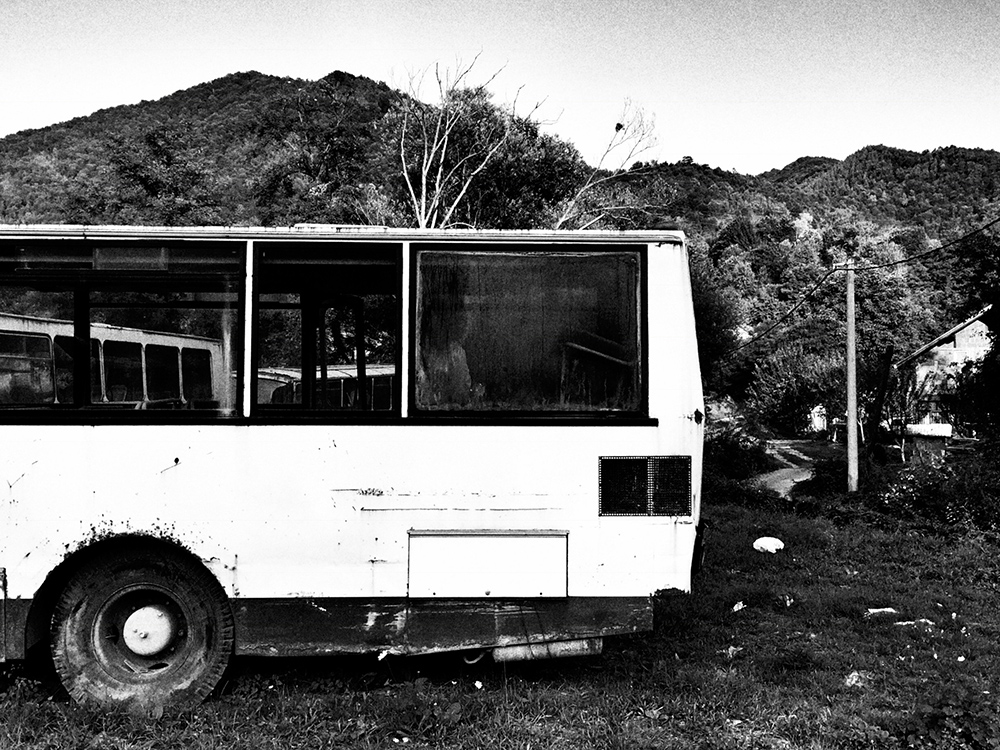 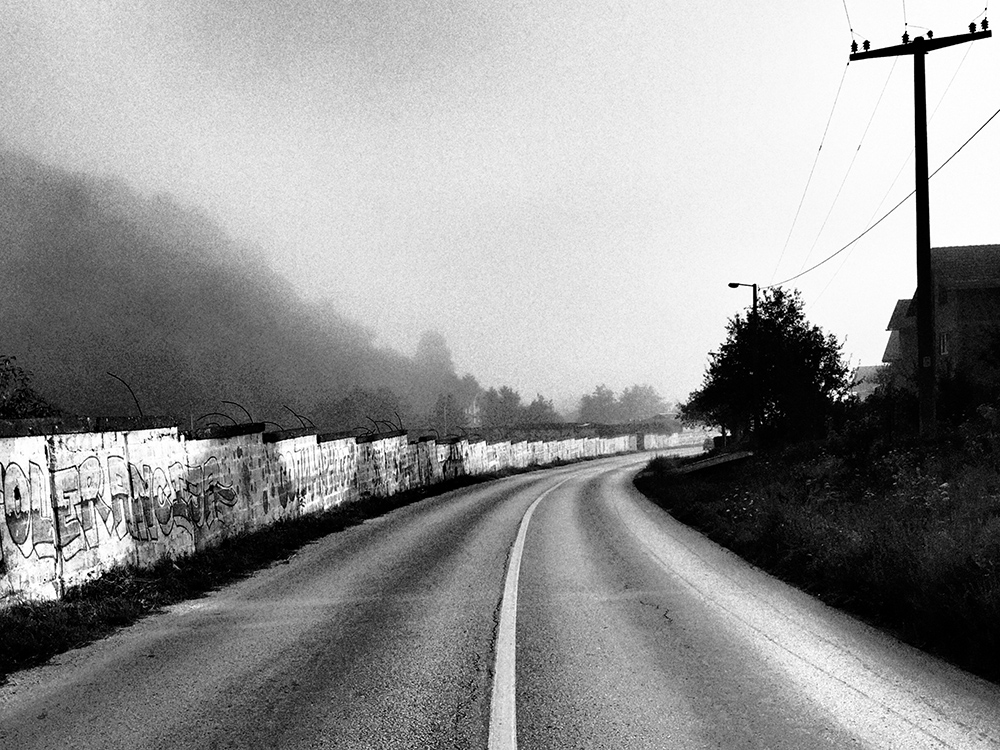 Every year the funeral processions with the coffins of people exhumed from the mass graves of the Srebrenica genocide are moved to the nearby cemetery. – Michal Leja 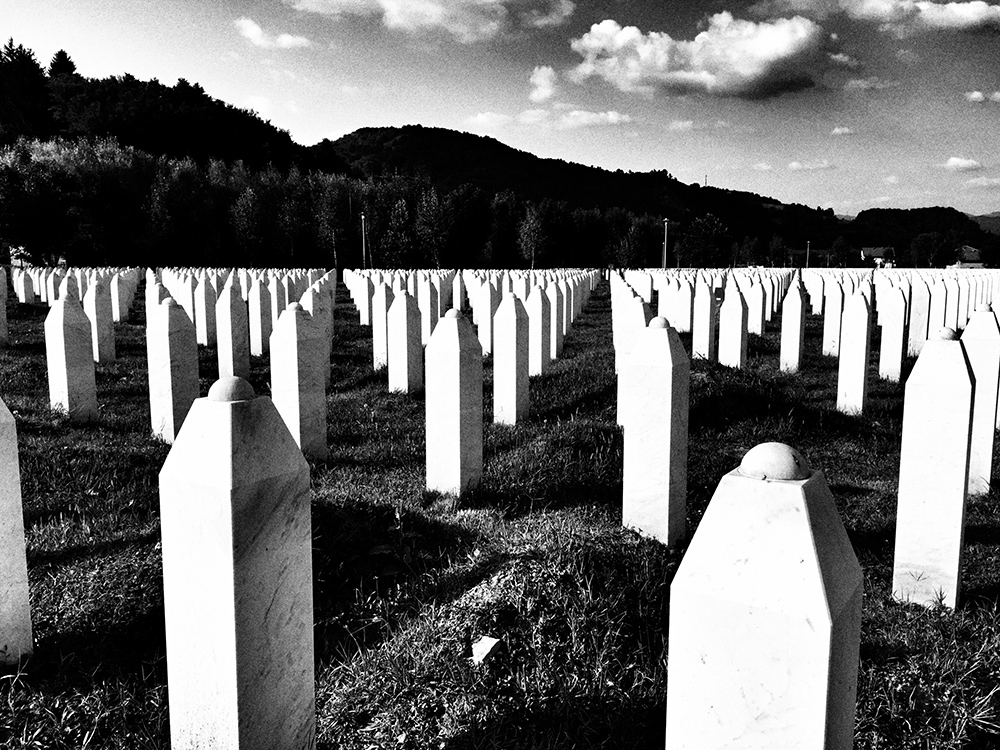 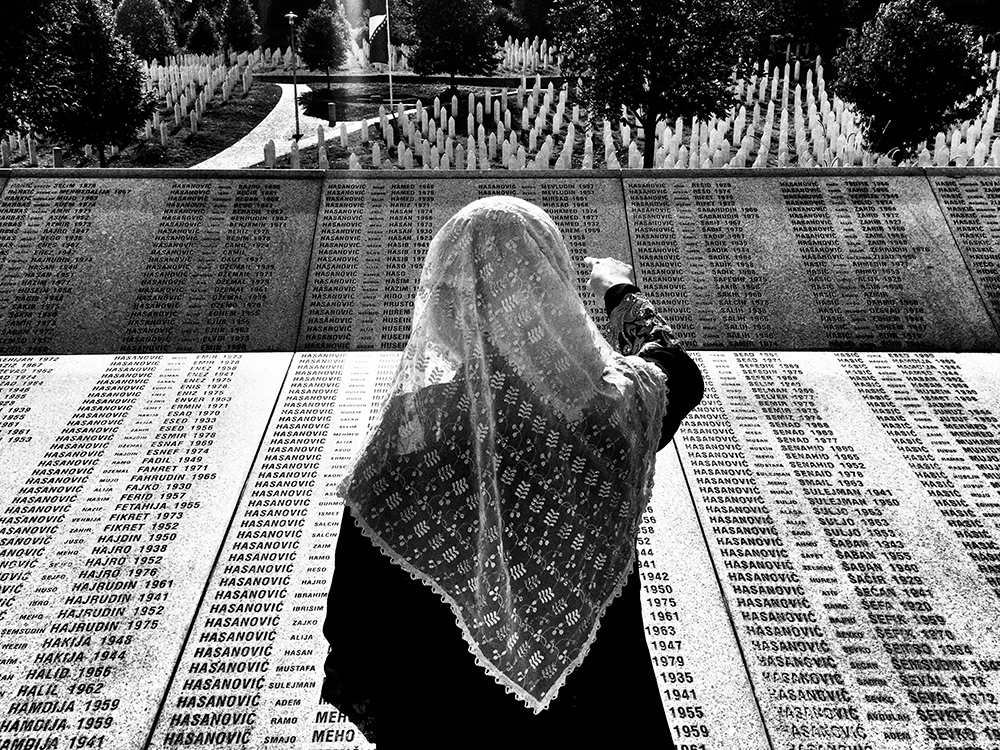 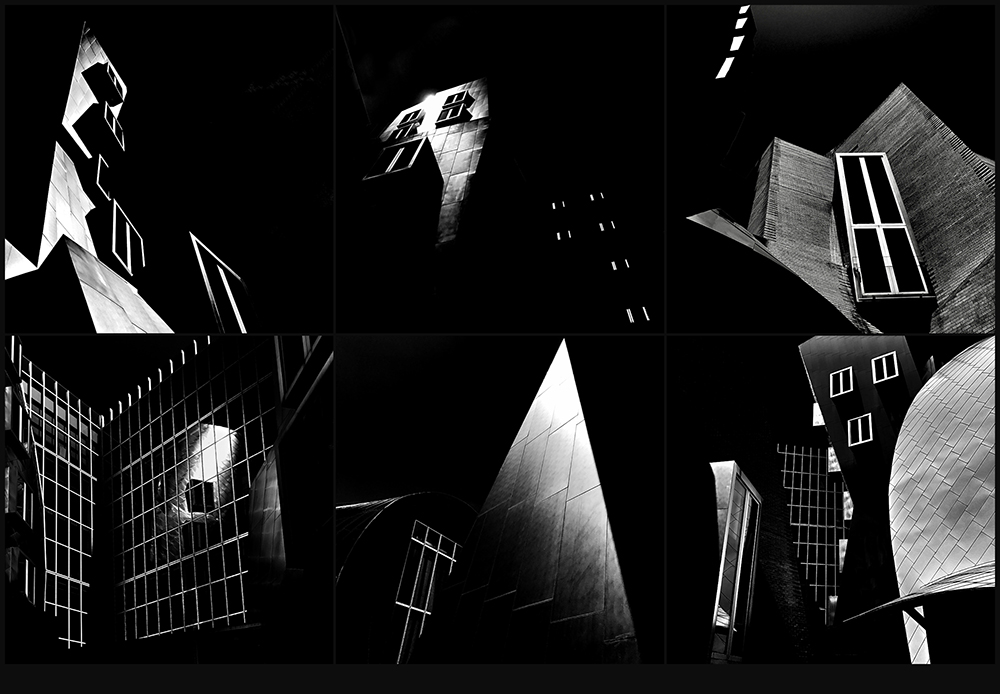 Image of Structure by Joshua Sarinana

The Stata Center, designed by Frank Gehry, at the Massachusetts Institute of Technology in Cambridge, is seemingly alive. The reflective & angular elements of this structure are simultaneously sharp, definitive, & convoluted, & thus the building’s image can change moment-to-moment. 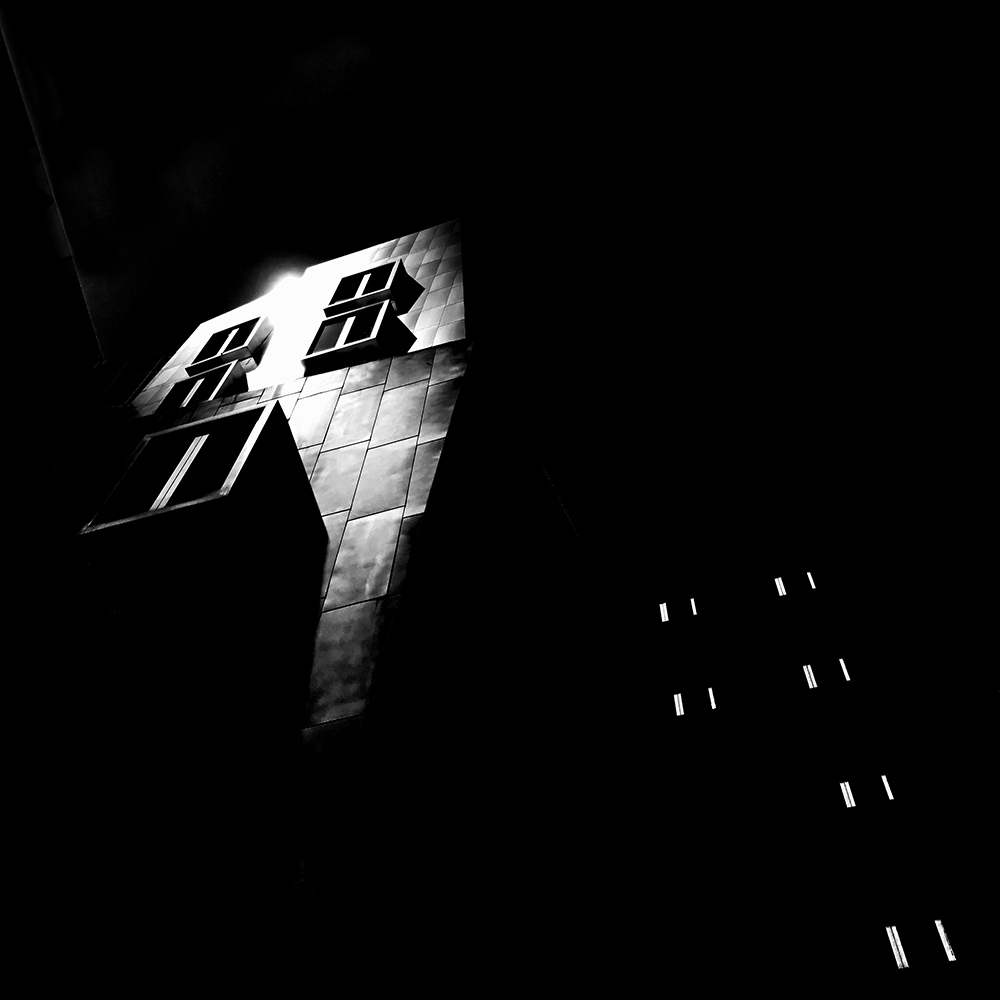 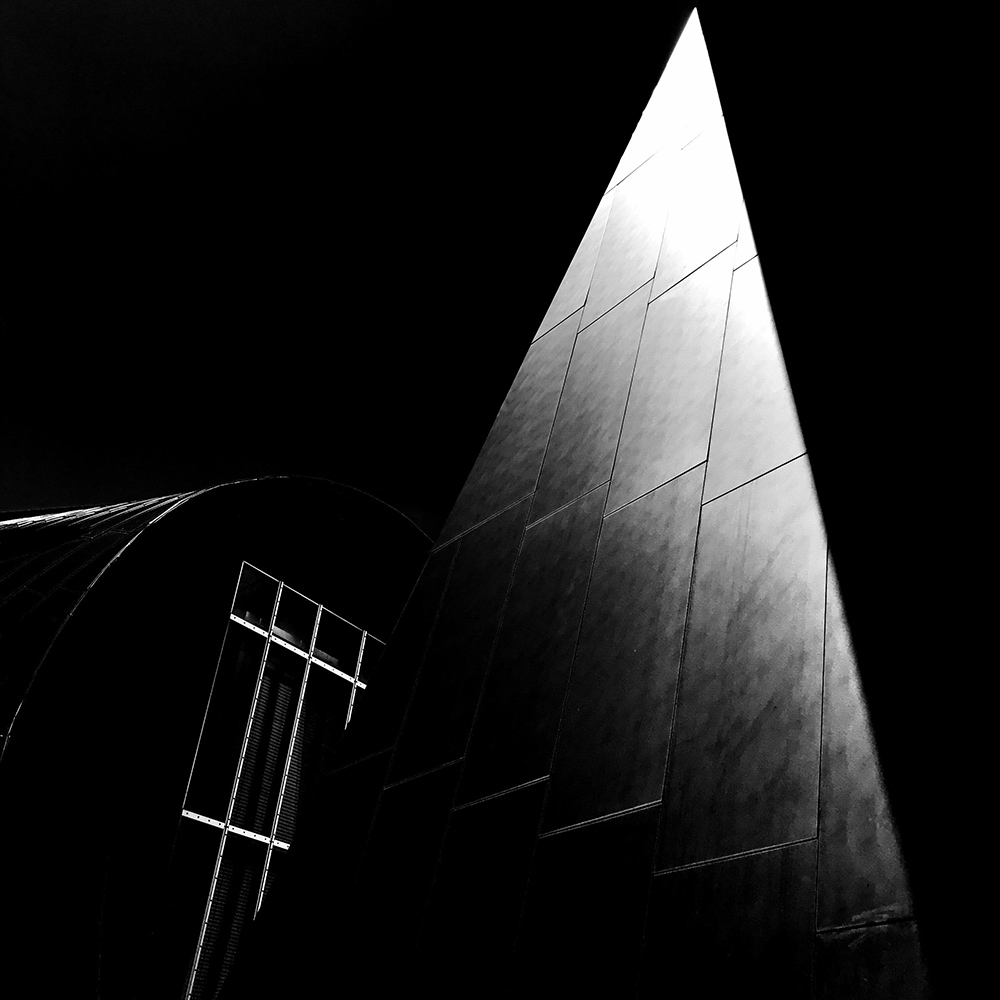 Incredible swaths of shadows border intense reflections of the sun as it peaks out from the clouds. Details, unnoticeable on bright days, become apparent when overcast. 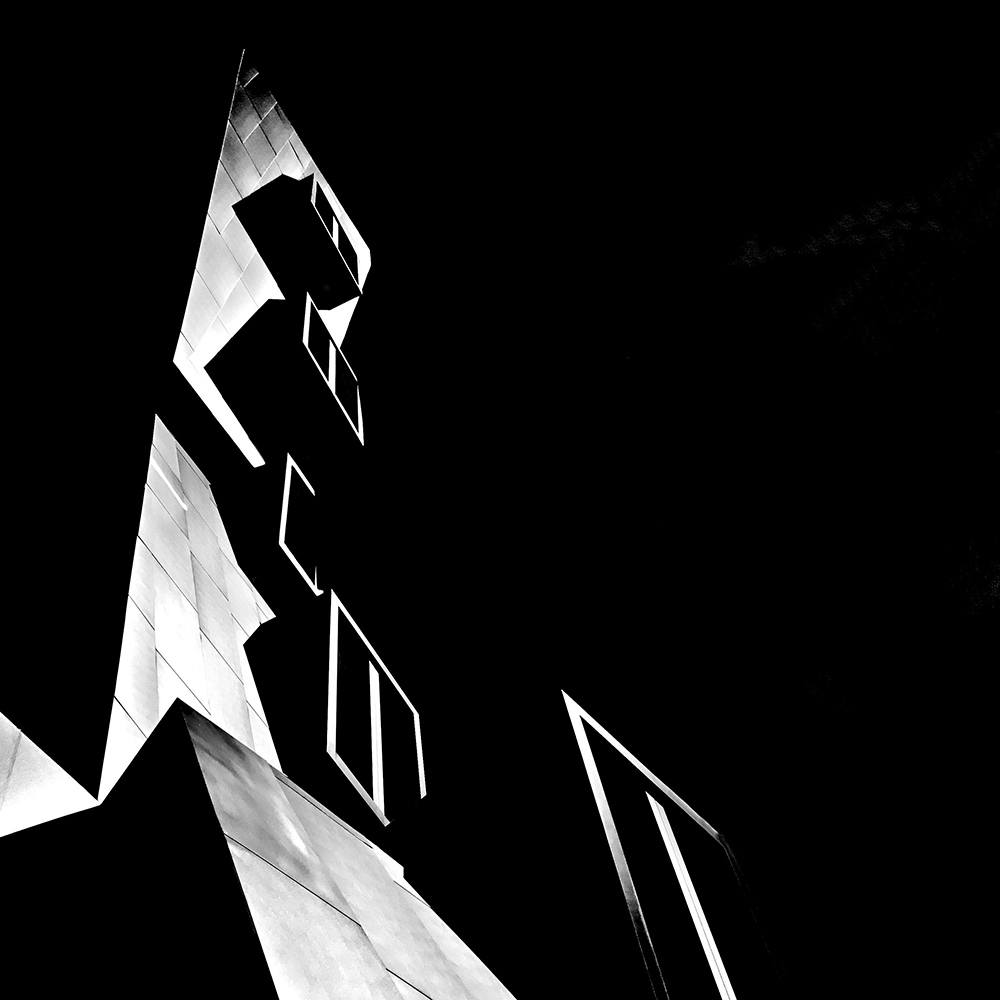 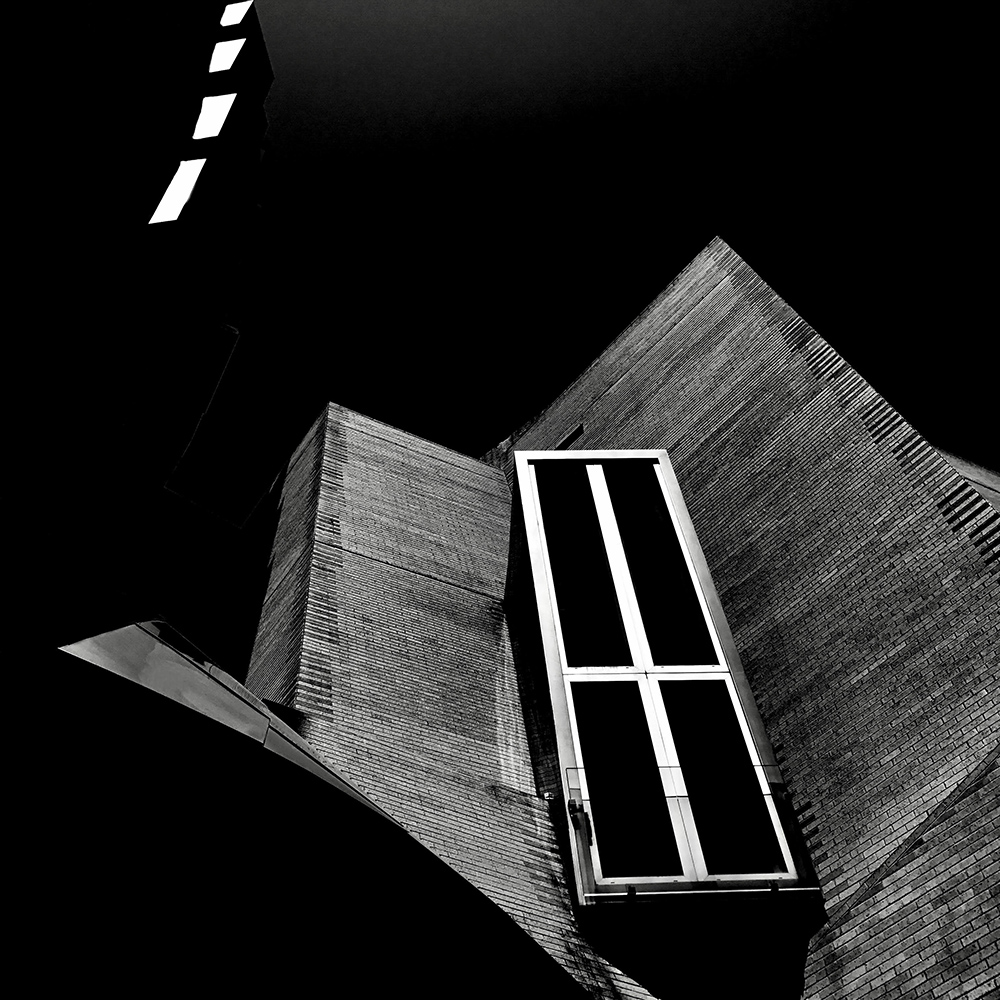 As the seasons cycle, the angle of light re-defines the contours of the Stata Center. Indeed, this structure exhibits a rhythmicity that is inherent to biological forms as though it were breathing, following seasonal cycles, & reflecting the moods of those admiring or admonishing it. – Joshua Sarinana 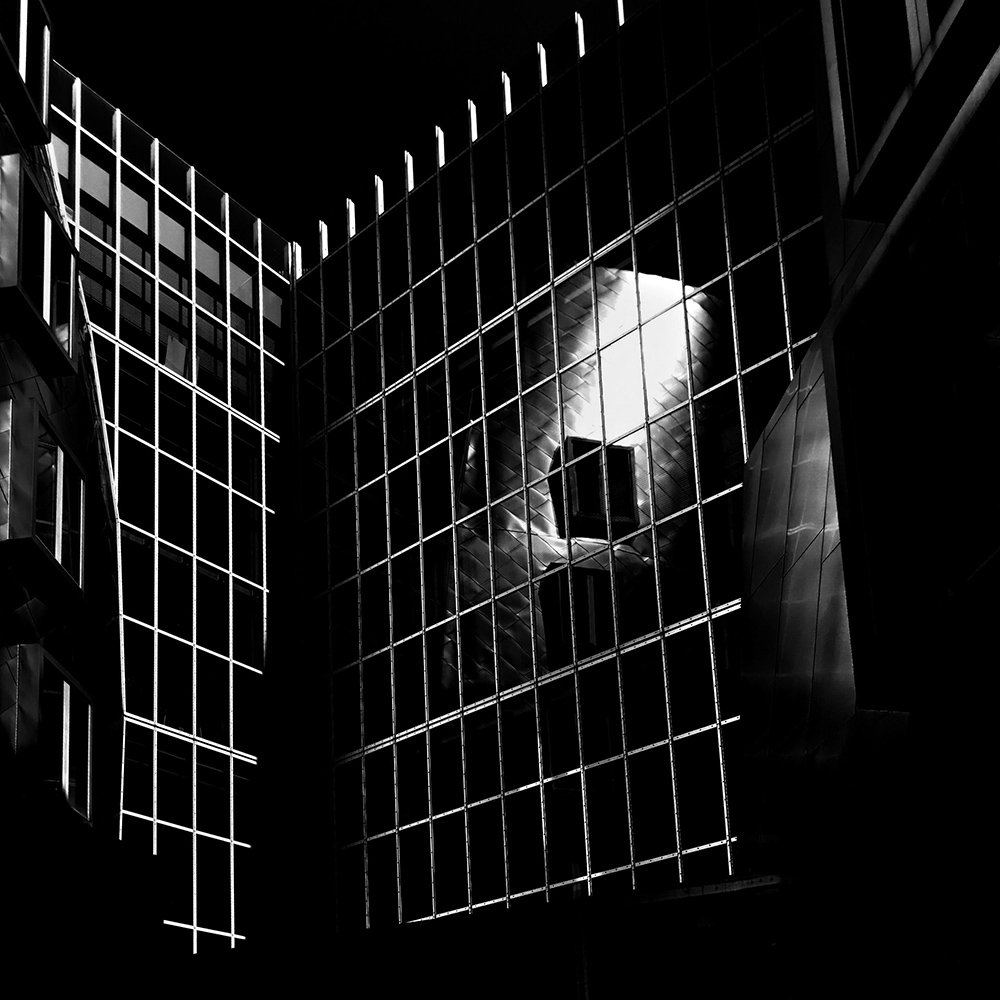 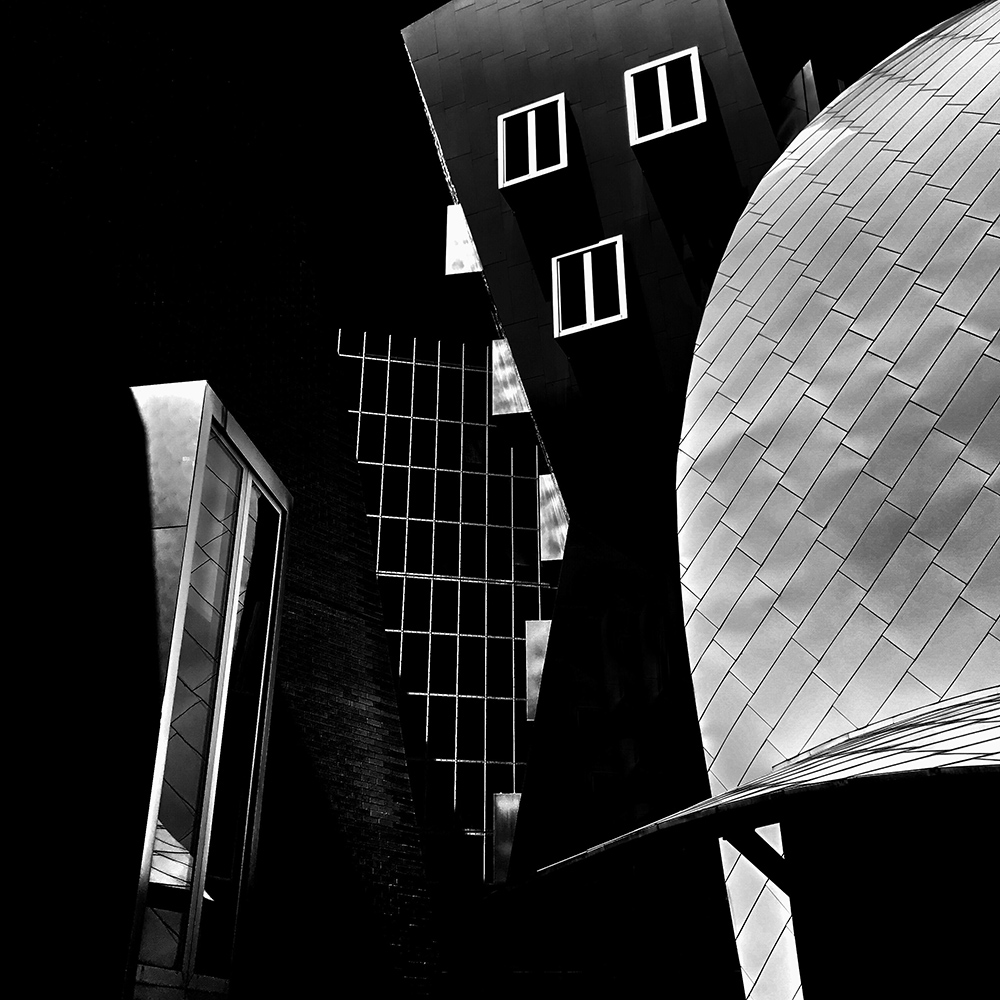 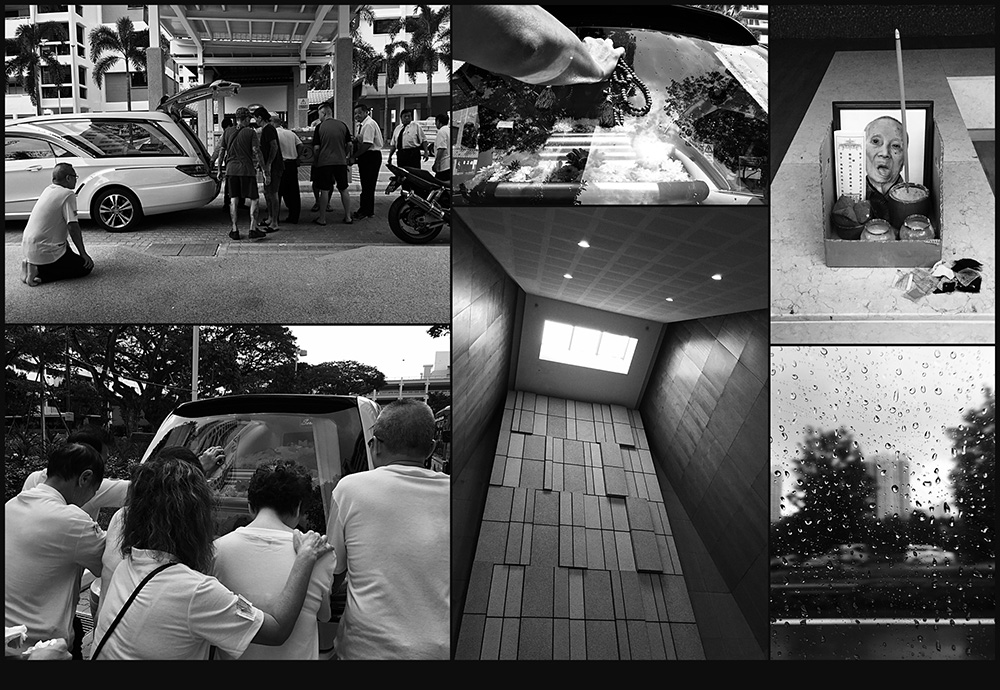 Sending Grandma to the Heavens by Tee Lip Lim

My Grandma had a long battle dealing with her burnt skin & stroke which made her wheelchair-bound for as long as I can remember. She was trying to save her own house from a fire in Singapore, that lead to her condition. It is typical of her, the bold and irrational woman of the household, she was the alpha female. 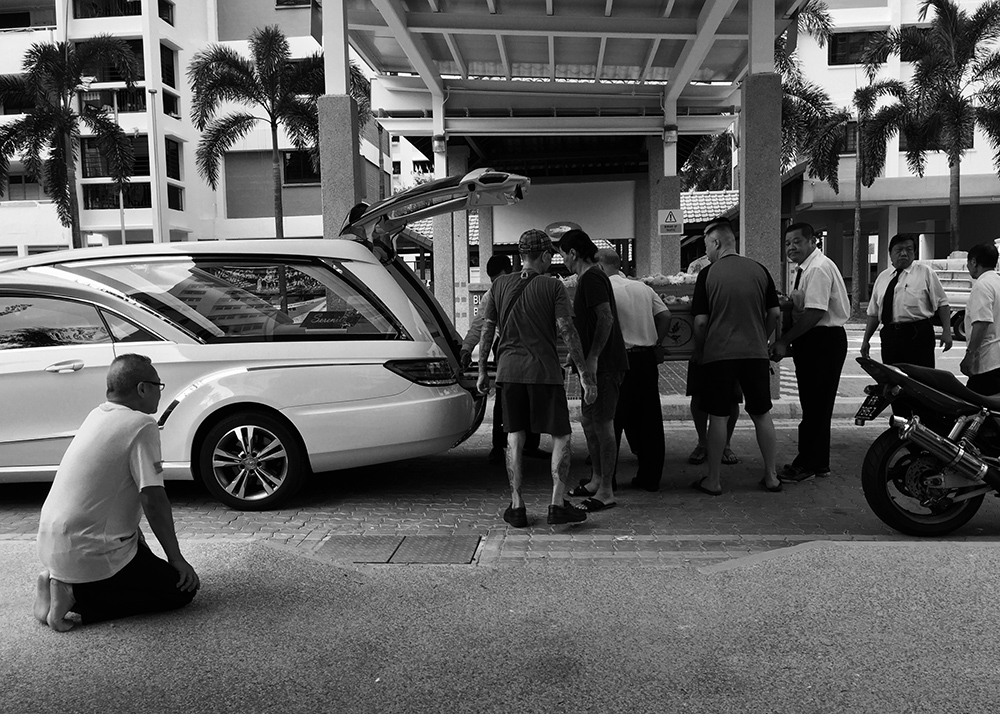 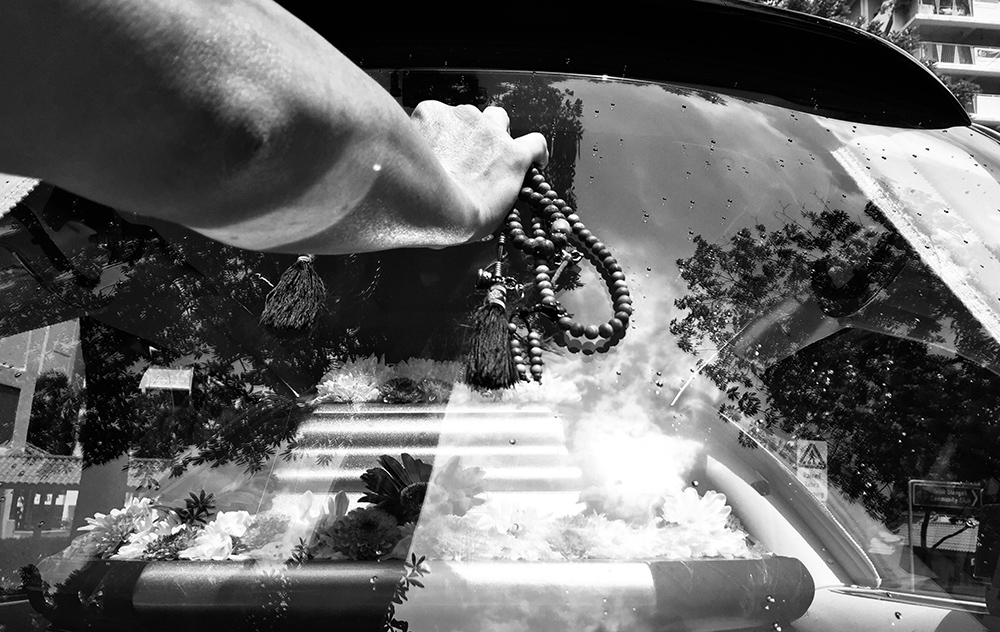 Someone told me it might be retribution for the things she had done, for she was one of the Cultural Revolution leaders in China back in the days of Chairman Mao Zedong’s communist party rule. Apparently, she was a tyrant and ill-treated my Grandpa before my time.

Regardless of all the things that had happened in her days in China her children were relentless with their love & in taking care of her throughout these decades. 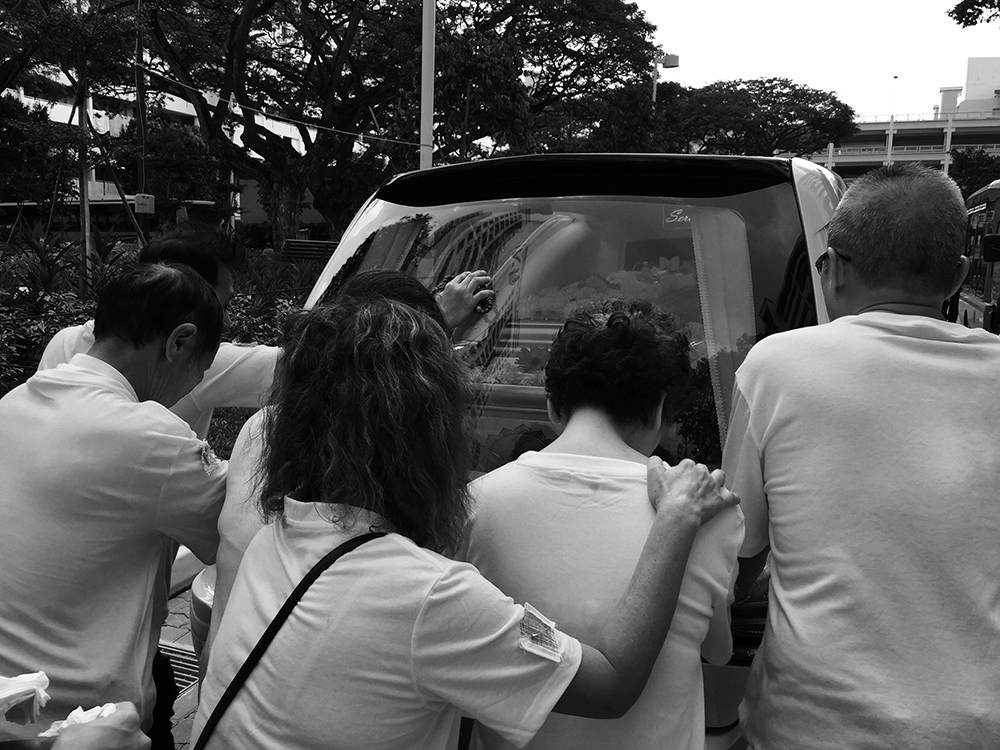 She had her last breath in the company of her children while in the hospital and our most decent and honest way of religious rites was to send her on her way to the Heavens, she suffered no more. 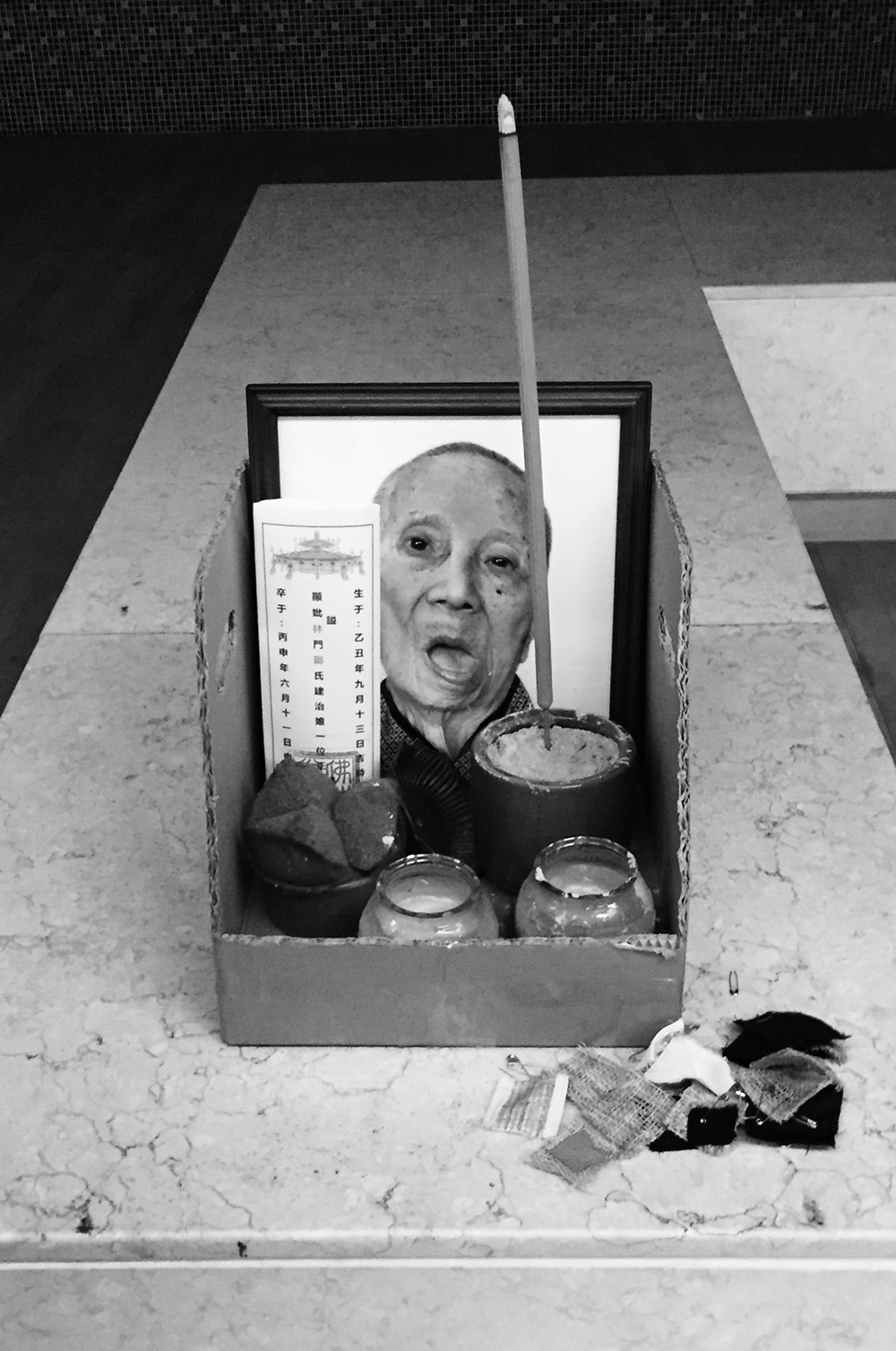 On that day, I remembered that it started bright and sunny when we followed the hearse to the funeral parlor where she was cremated & her soul left towards the shafts of lights coming from the ceiling & almost on cue, it started pouring rain as we left for home, tears streaming down our faces as if the Heavens understood & took pity too. – Tee Lip Lim 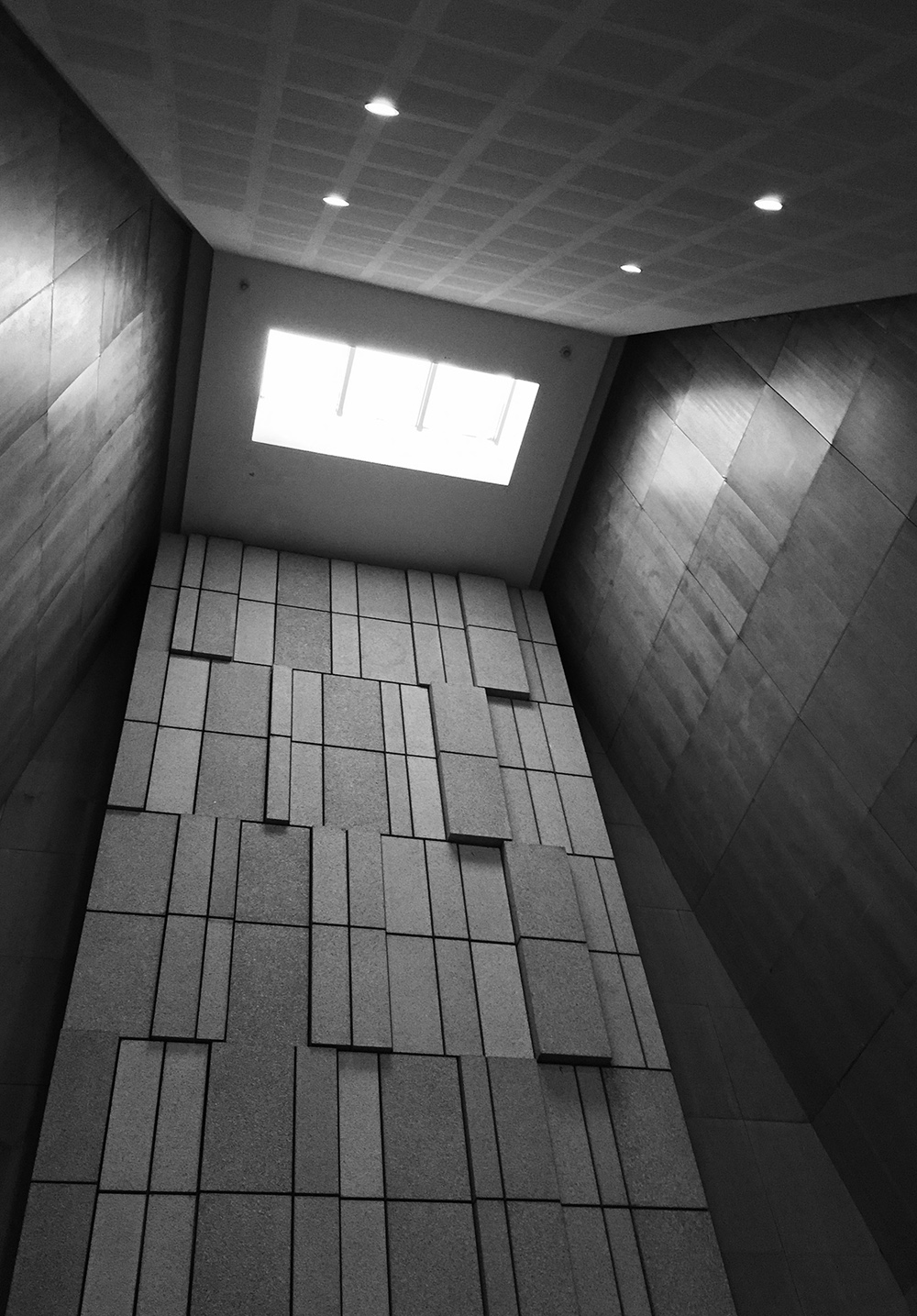 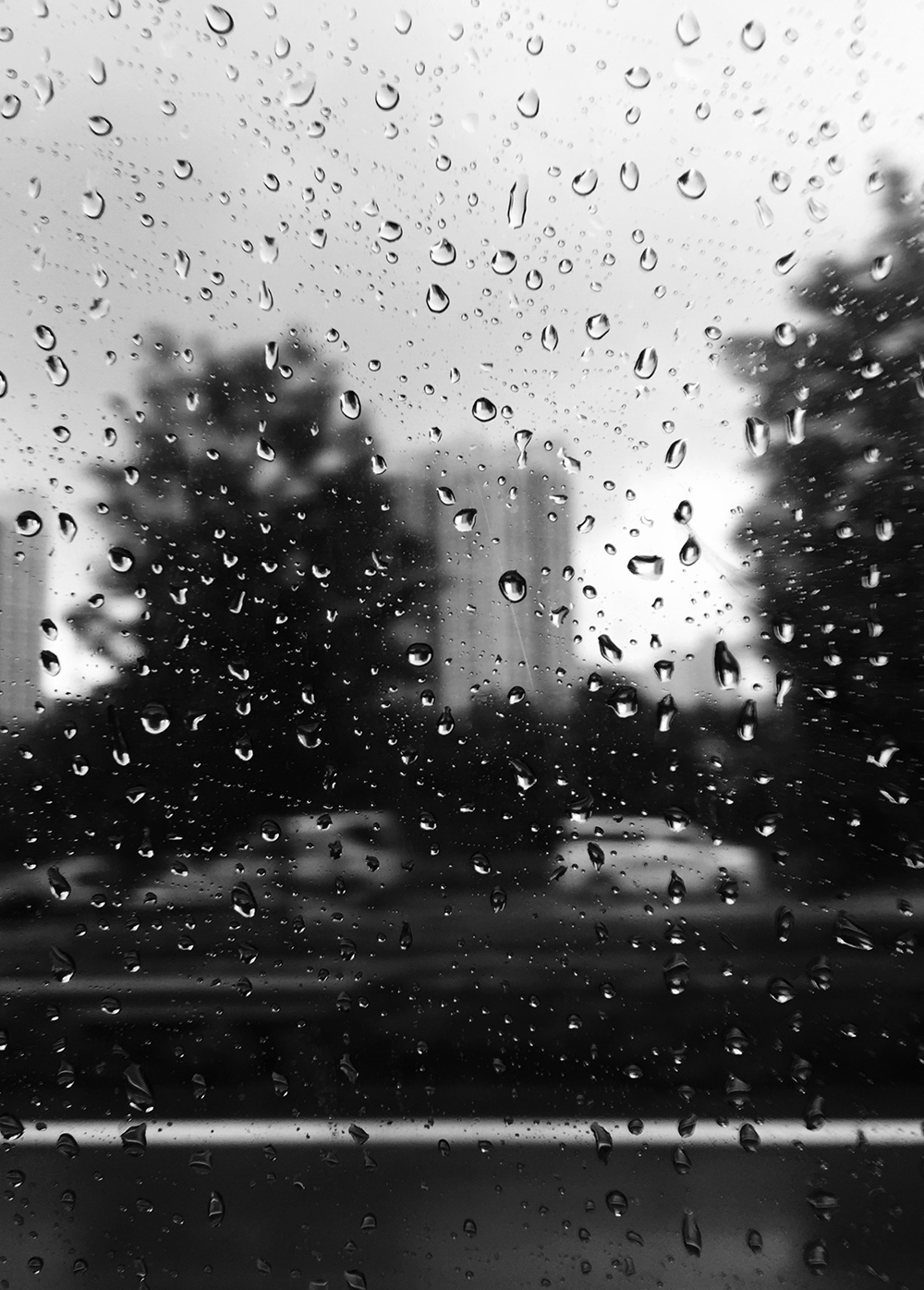 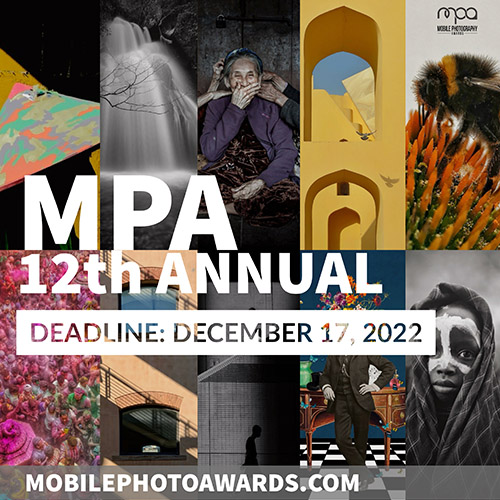