Christopher Wahl is an internationally renowned portrait & editorial photographer. His work has been recognized by American Photography, Communication Arts, PDN, The Annual Report 100 and The Magenta Foundation. Christopher’s work is part of the permanent collection of the Art Gallery of Ontario (AGO).

As a result of his time as official tour photographer for The Rolling Stones, his images of the legendary band appear widely and are included in several of their official books and publications.

If you were to ask him what he’s trying to capture, he’d tell you his work is about “awkward decisive moments of people doing nothing.” That’s what separates his photos from the rest, this sixth sense that some believe he has for capturing “the in-between moments” — well, that and an earned access to some of the most illustrious subjects in the world: just a few include Keith Richards, Tiger Woods, George Soros, Isabella Rossellini, Henry Kissenger, Claudia Schiffer, David Lynch, Prime Ministers, Presidents, Prince Charles and as seen here both the Queen of England and legendary musician Neil Young. 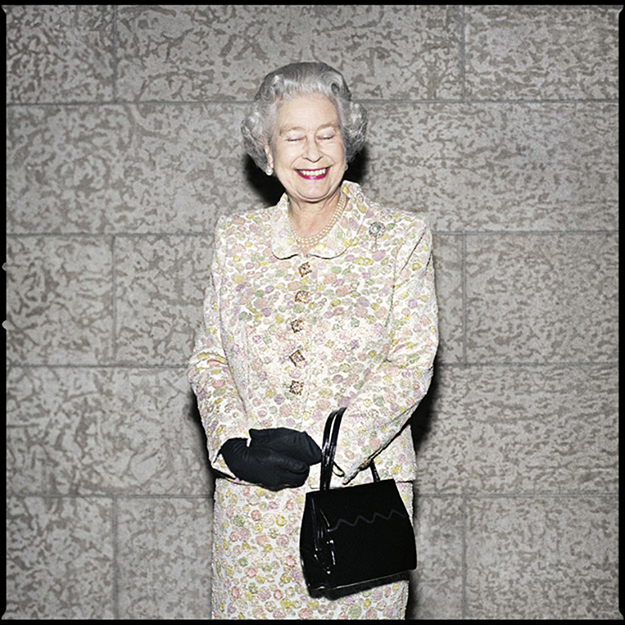 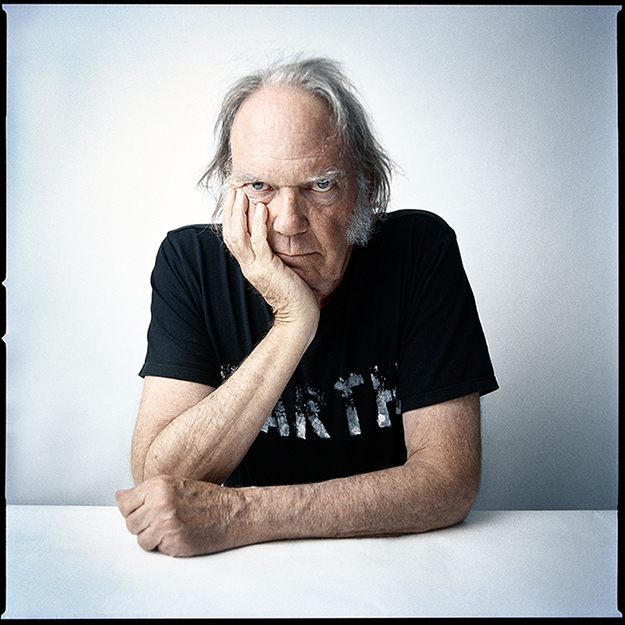 PetaPixel rightly calls Christopher “…one of the photographic masters of our time.” 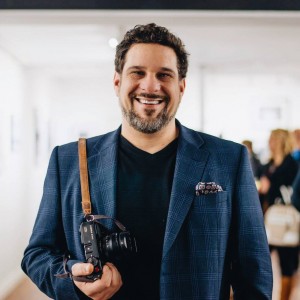 One the true pioneers of mobile phone photography, Toronto bred Daniel Berman is a documentary filmmaker, photographer, & curator/owner of Sixteen Mile Arts. He is the founder of the Mobile Photography Awards.

Memorable is his quote talking about smartphones:

As the founder of the Mobile Photography Awards, Berman has promoted/curated nearly twenty worldwide gallery exhibits and is a reliable conduit between artists and collectors of fine-art photographs.

With Sixteen Mile Arts, Berman has given mobile photography a permanent home in the fine art world. 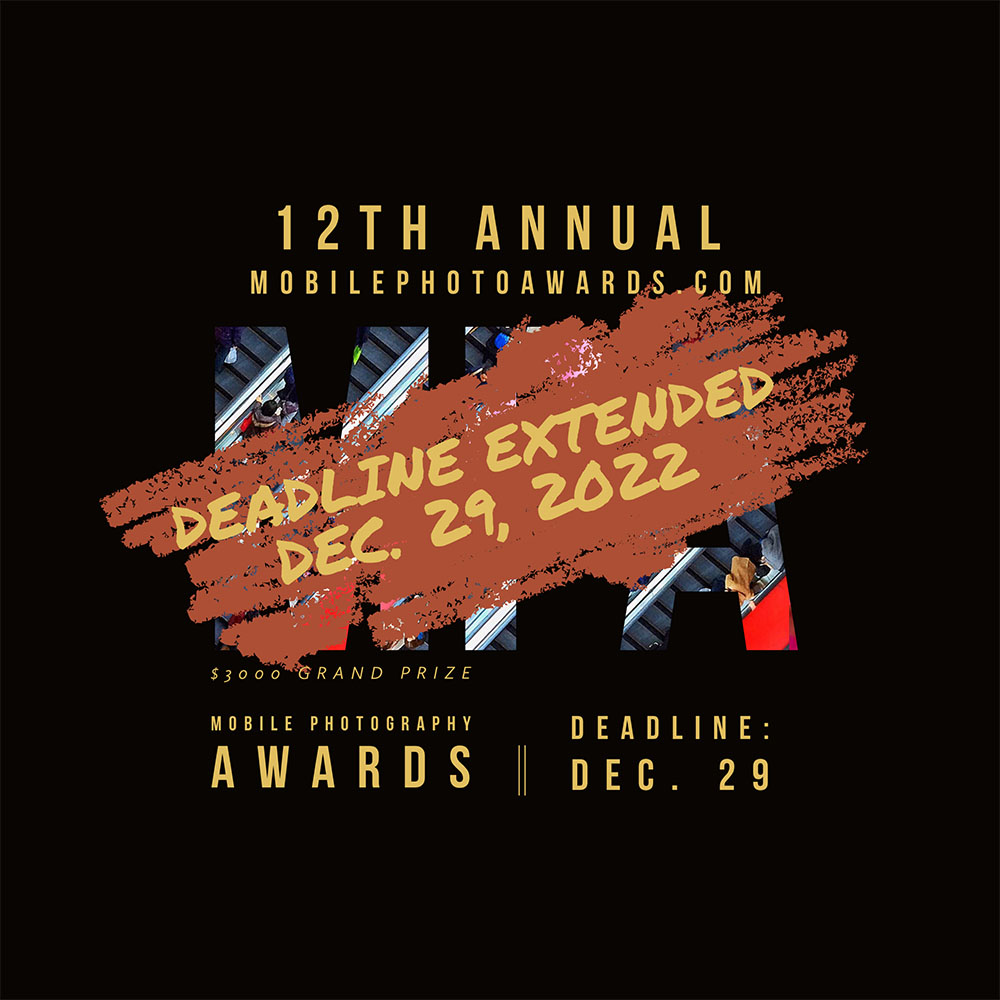