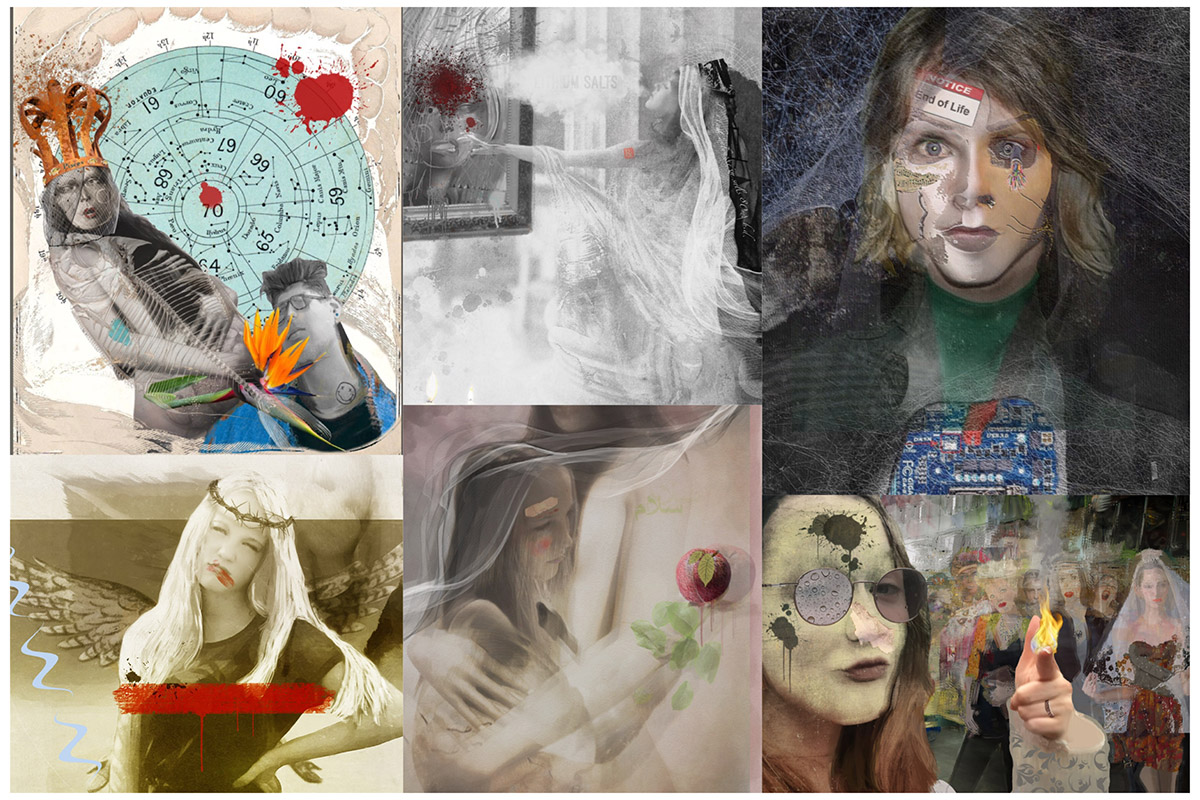 Protests or Prophecies? The Songs of Kurt Cobain by Peter Wilkin

On April 5 1994, Kurt Cobain – lead singer of the iconic grunge band Nirvana & spokesperson for a generation of disaffected young people – blew out his brains with a shotgun. His suicide devastated millions but, far from being the tortured rock star – a glorifying cliché applied to all artists who end their own lives – Cobain’s genetic predisposition (several of his ancestors had shot & killed themselves) & a childhood filled with trauma & violence had left him with a lingering misery that not even worldwide adoration could counter. 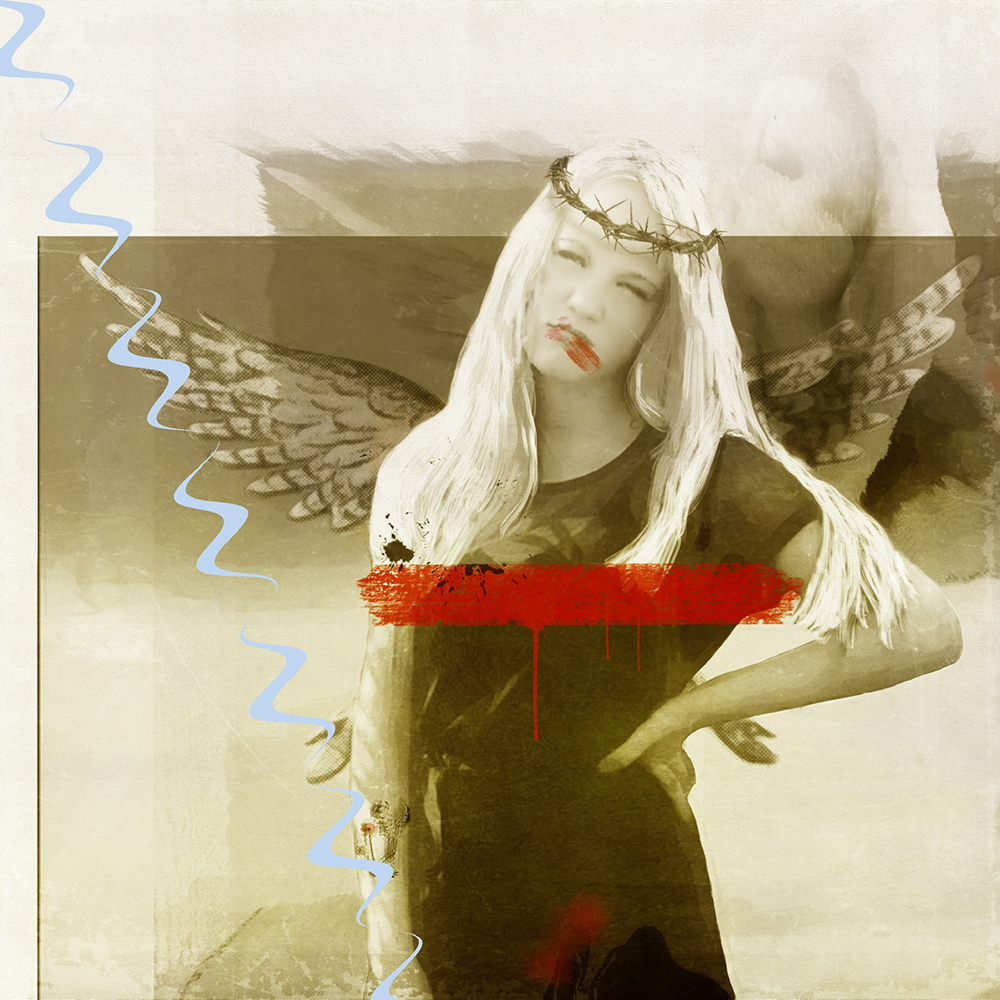 Been a Son
A semi-autobiographical account of Cobain’s father’s disappointment that Kurt’s sister was not a boy and, in a wider context, his protest at how patriarchy sees women as second-class citizens. 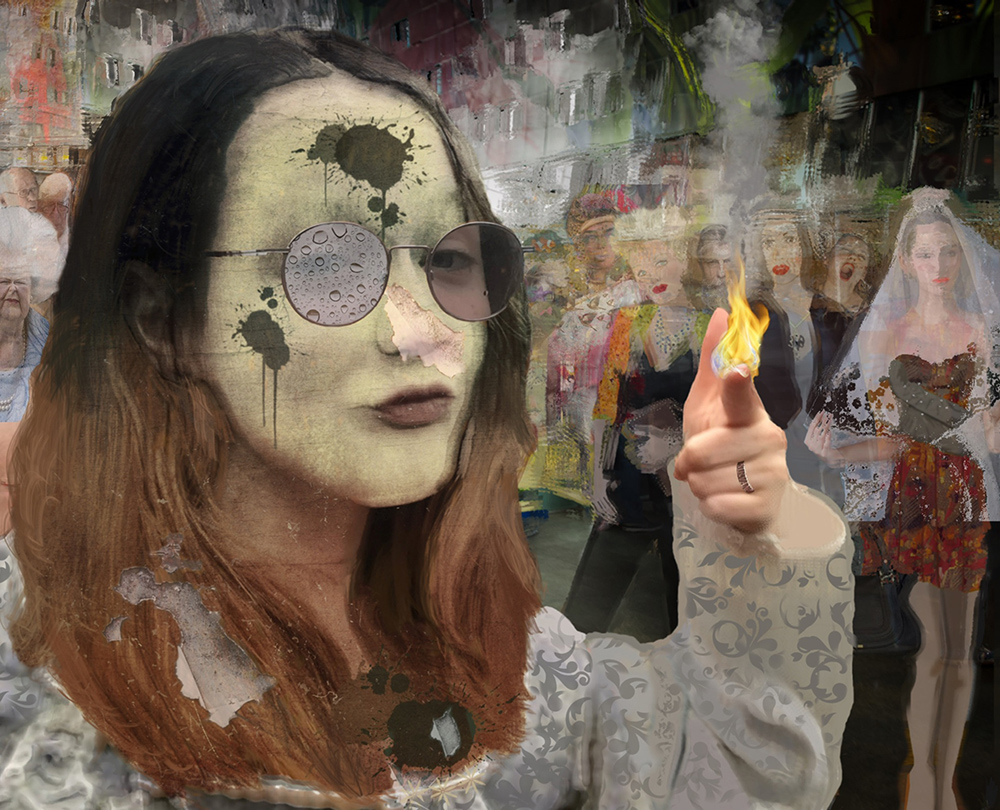 Come as you are
Cobain’s invitation to a generation of youths to retain their individuality whilst also expressing his personal resistance to a recording company desperate to re-market the band to increase its fan base. Whilst the most contentious line ‘And I swear that I don’t have a gun’ gives the song an unintentional edge, it may well be a veiled nod & his own ‘killing joke’ towards the band of that name, who believed that Cobain had lifted the main riff from their own song, ‘Eighties’. 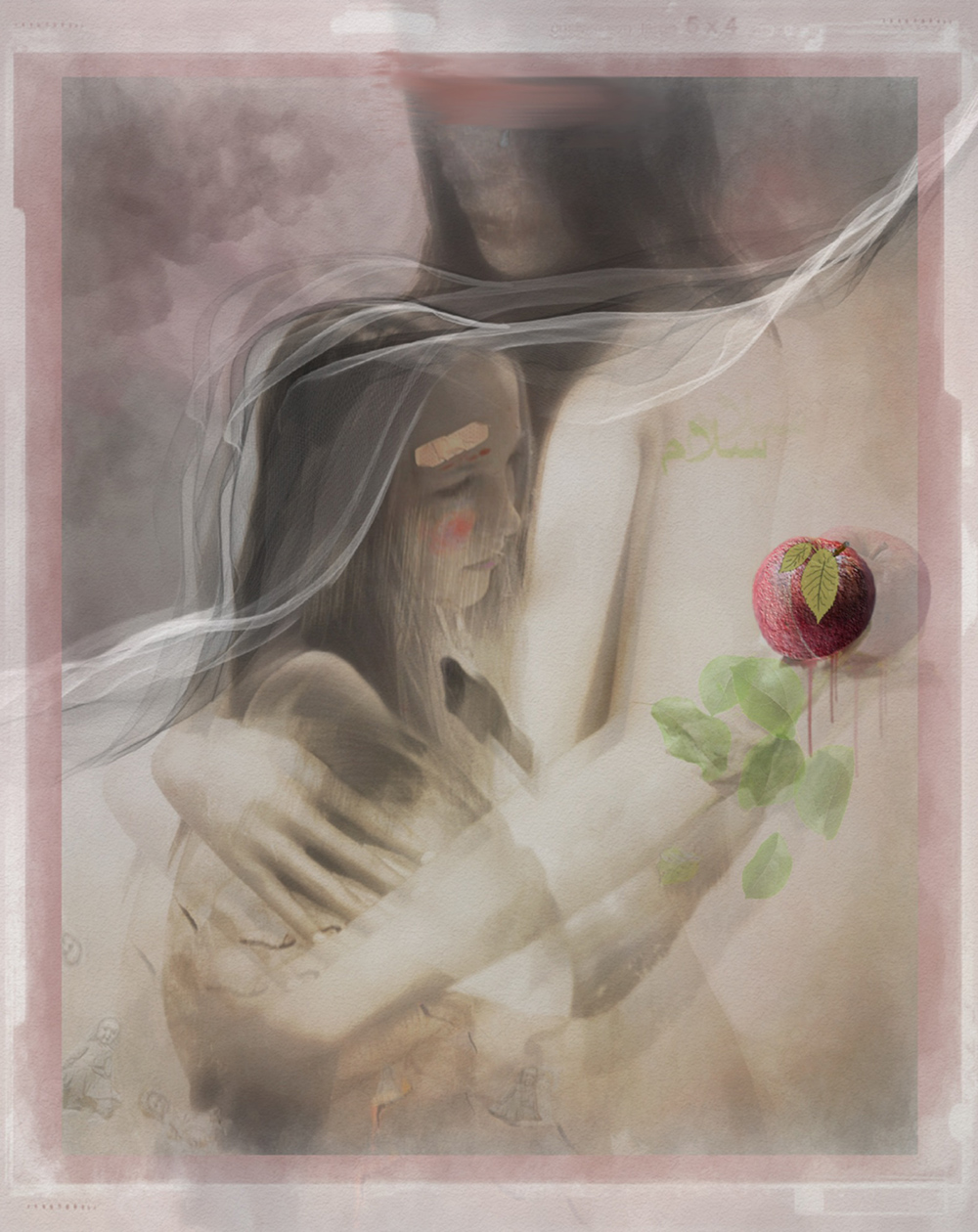 In Bloom
A protest on how the youth of his day, particularly girls, were objectified, disrespected & used in order to meet the needs of their abusers. 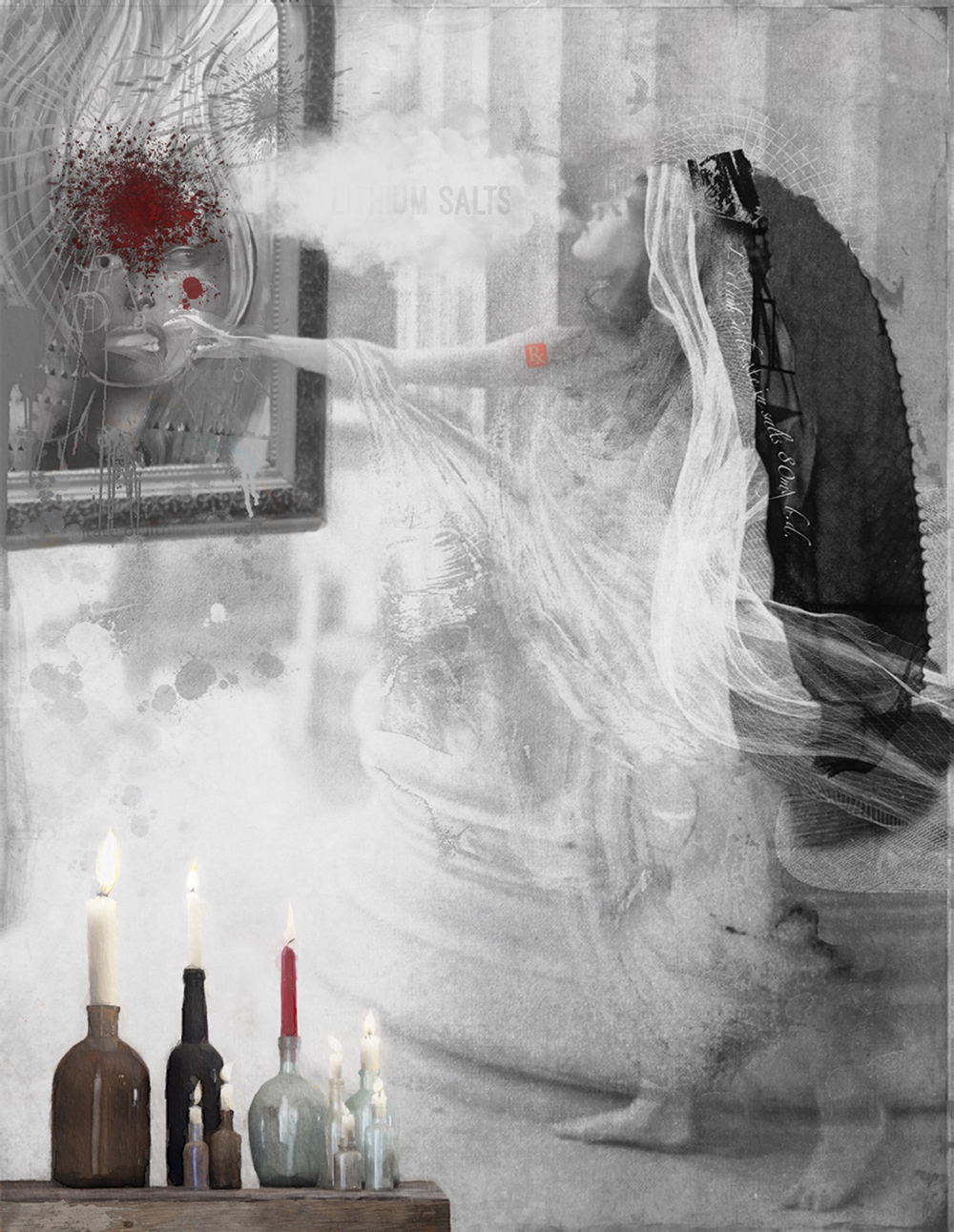 Lithium
Lithium is a mood stabilising drug prescribed to people diagnosed with bipolar disorder. Like many other mind-altering drugs it masks the reality of what actually is by numbing the brain & blanking out emotional pain. Religion, Cobain suggests, provides a similar escape through the interventions of an imaginary saviour – yet all these coping mechanisms are illusory, he claims, & the only true saviour we have resides within us. 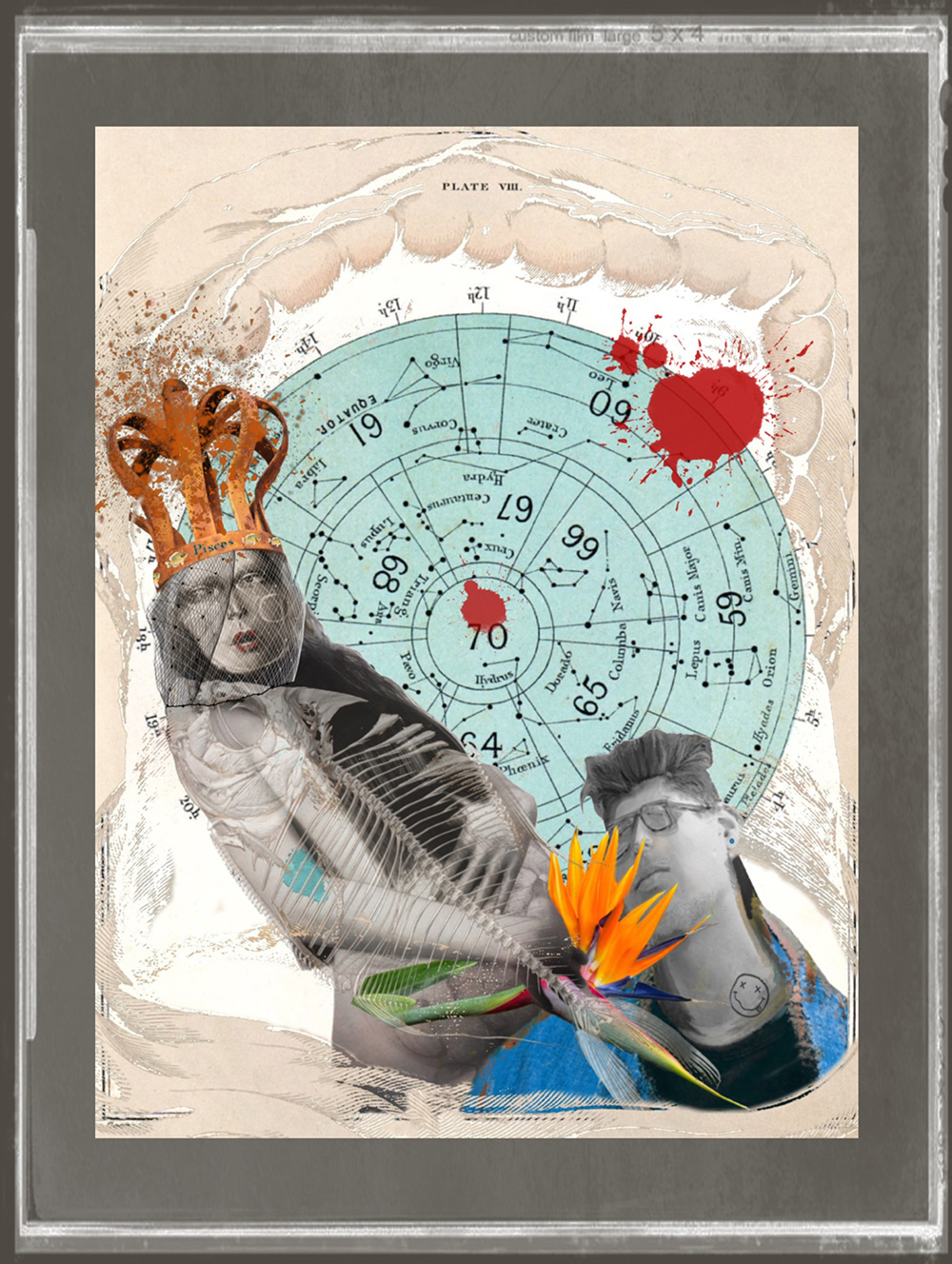 Heart-Shaped Box
A meditation on the excesses of love & Cobain’s own unstable romance with Courtney Love, his brooding obsession with her & his resentment of how she took advantage of his emotional weakness. 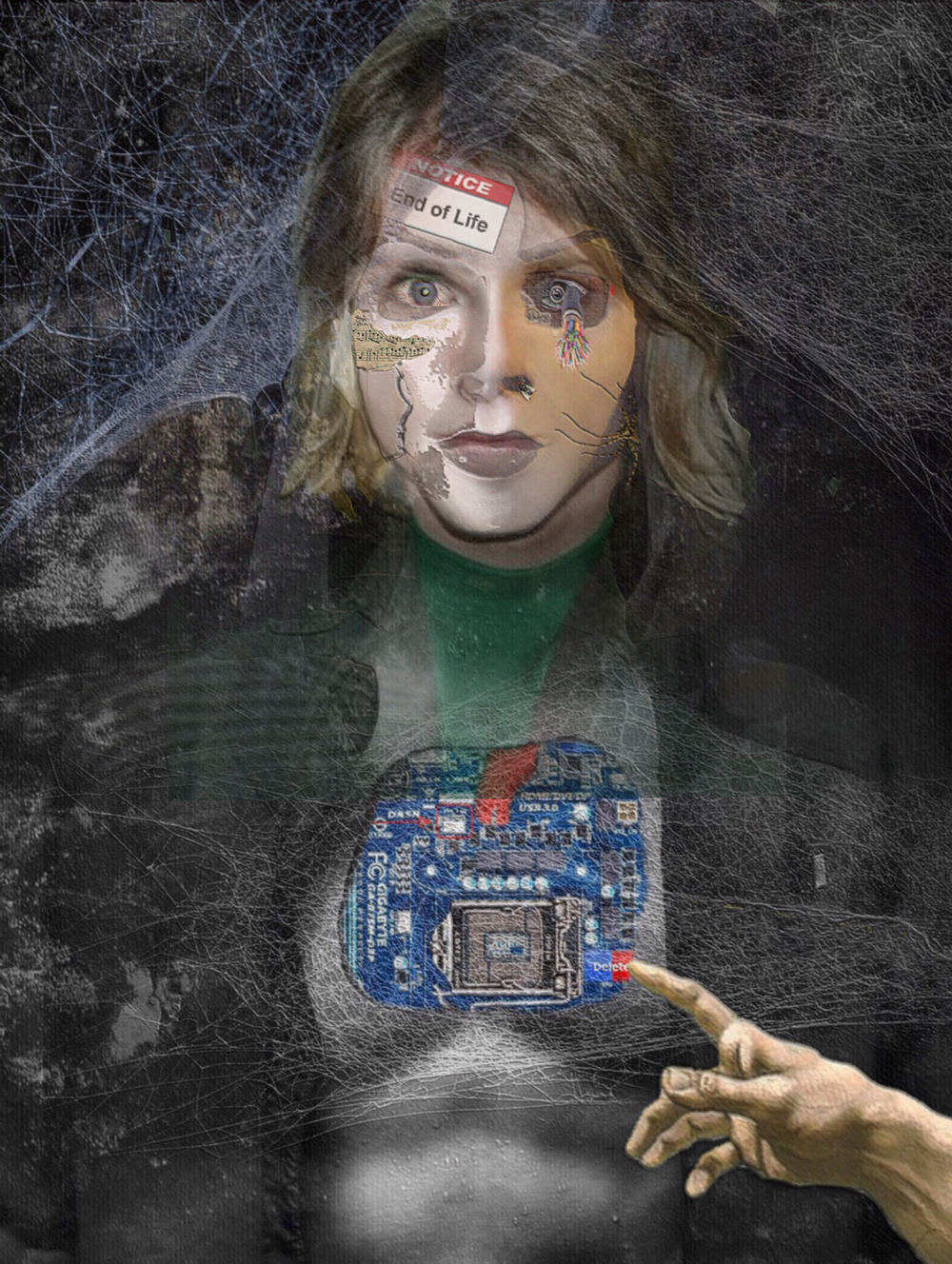 You know You’re Right
This was the last song Nirvana recorded before Cobain’s suicide &, whilst it seems to address his faltering relationship with Courtney, it can also be interpreted as a chilling premonition of what was to come.

Kurt’s tranquilizer and champagne suicide attempt in Rome a month earlier was proof enough that he was severely depressed & lacked the emotional resources to fight his way out of it. Turning the gun on himself signified his hopelessness & highlights the plight of so many other artists who would quite possibly still be with us if their mental illness had been recognized & responded to. Thinly wrapped inside the clamour of Cobain’s music was a desperate plea for redemption: a healing connection with a human being that, tragically, never materialized. 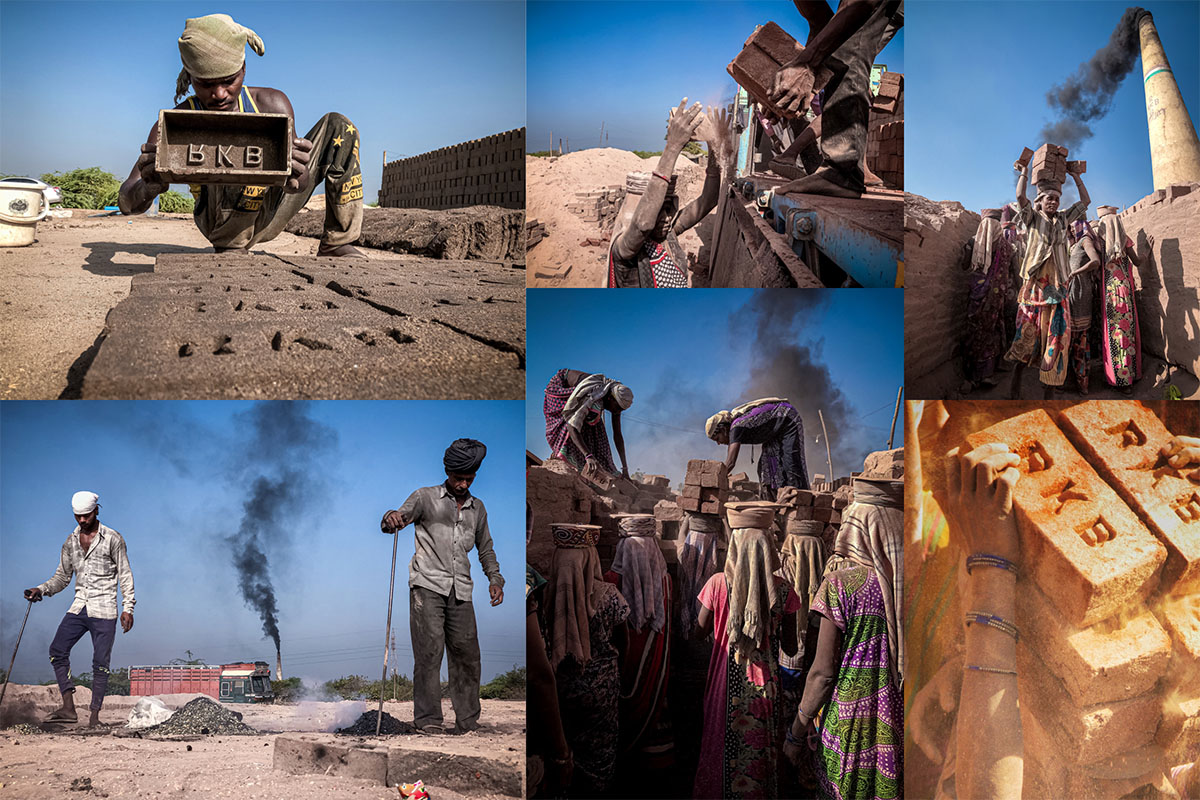 This essay is about working hard in a high temperature brick oven and how to make the necessary materials for the lifestyle of the locals in the Kapletha, Gujarat region of India. These men and women ply their difficult trade for the AIP Brick manufacturing company. The work is never easy. 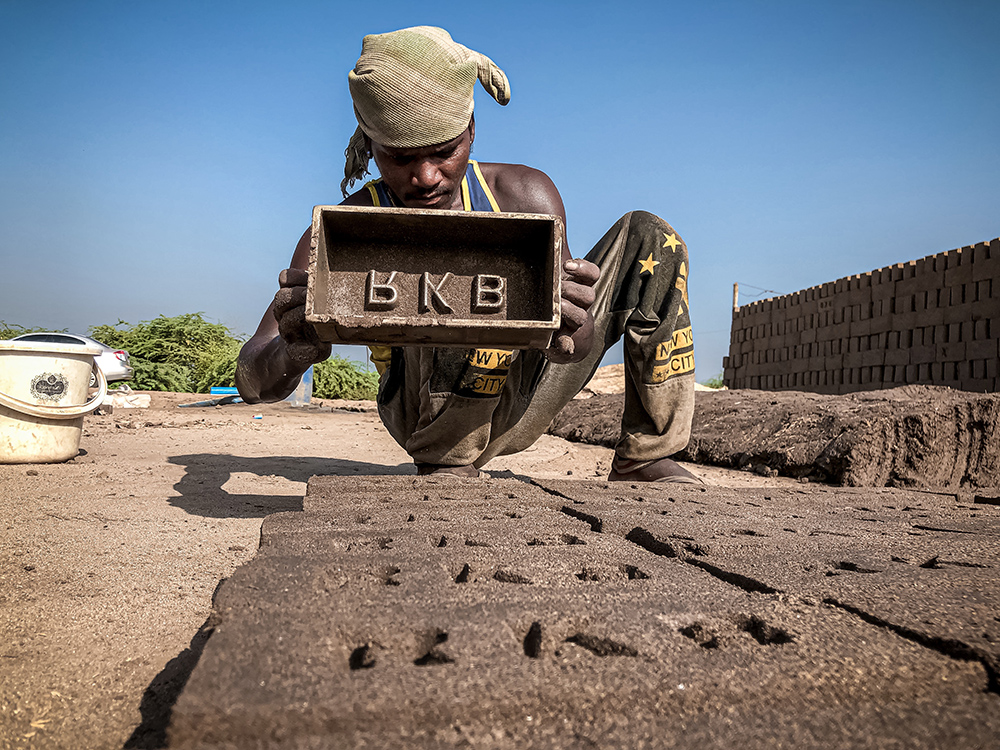 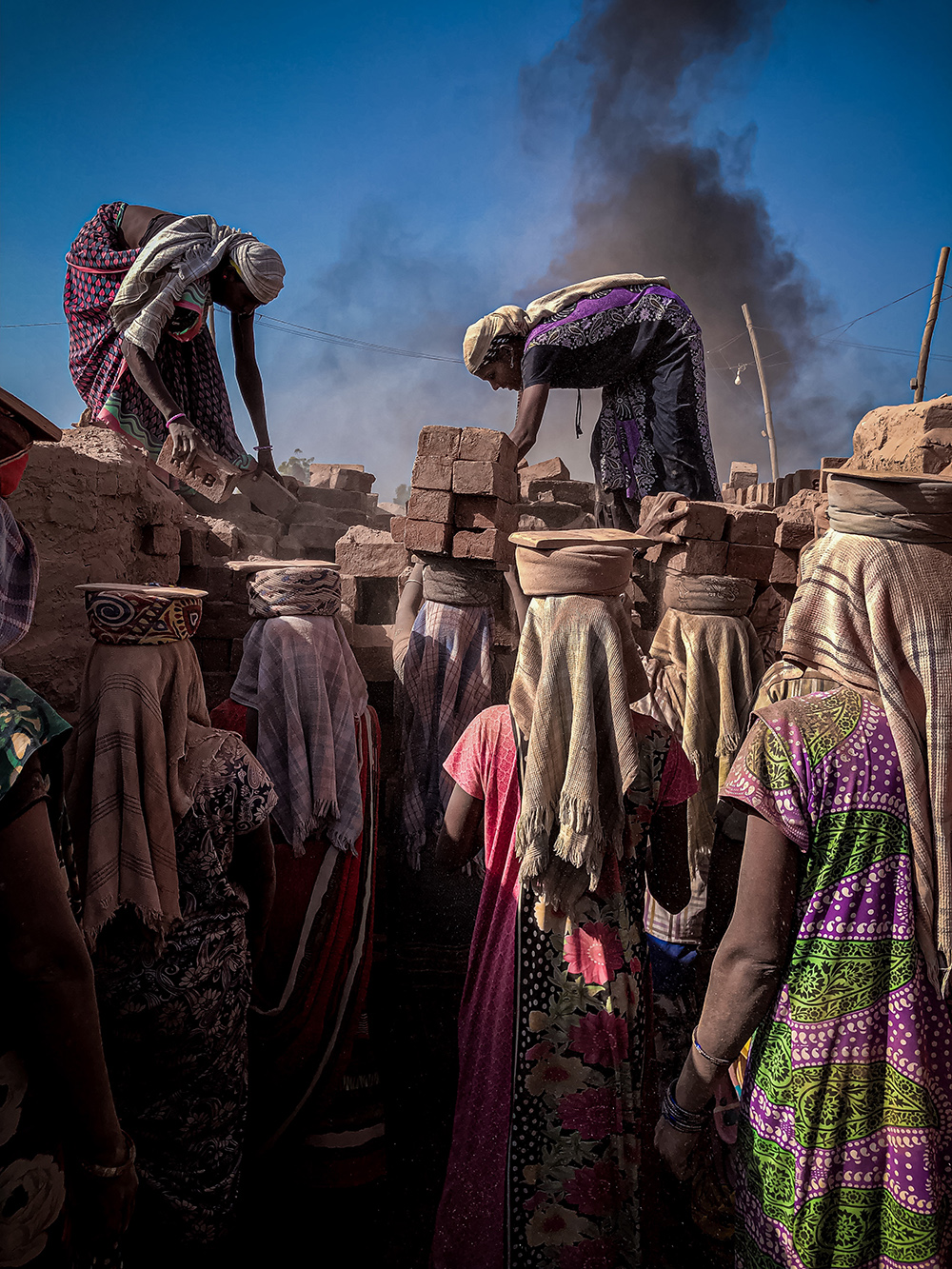 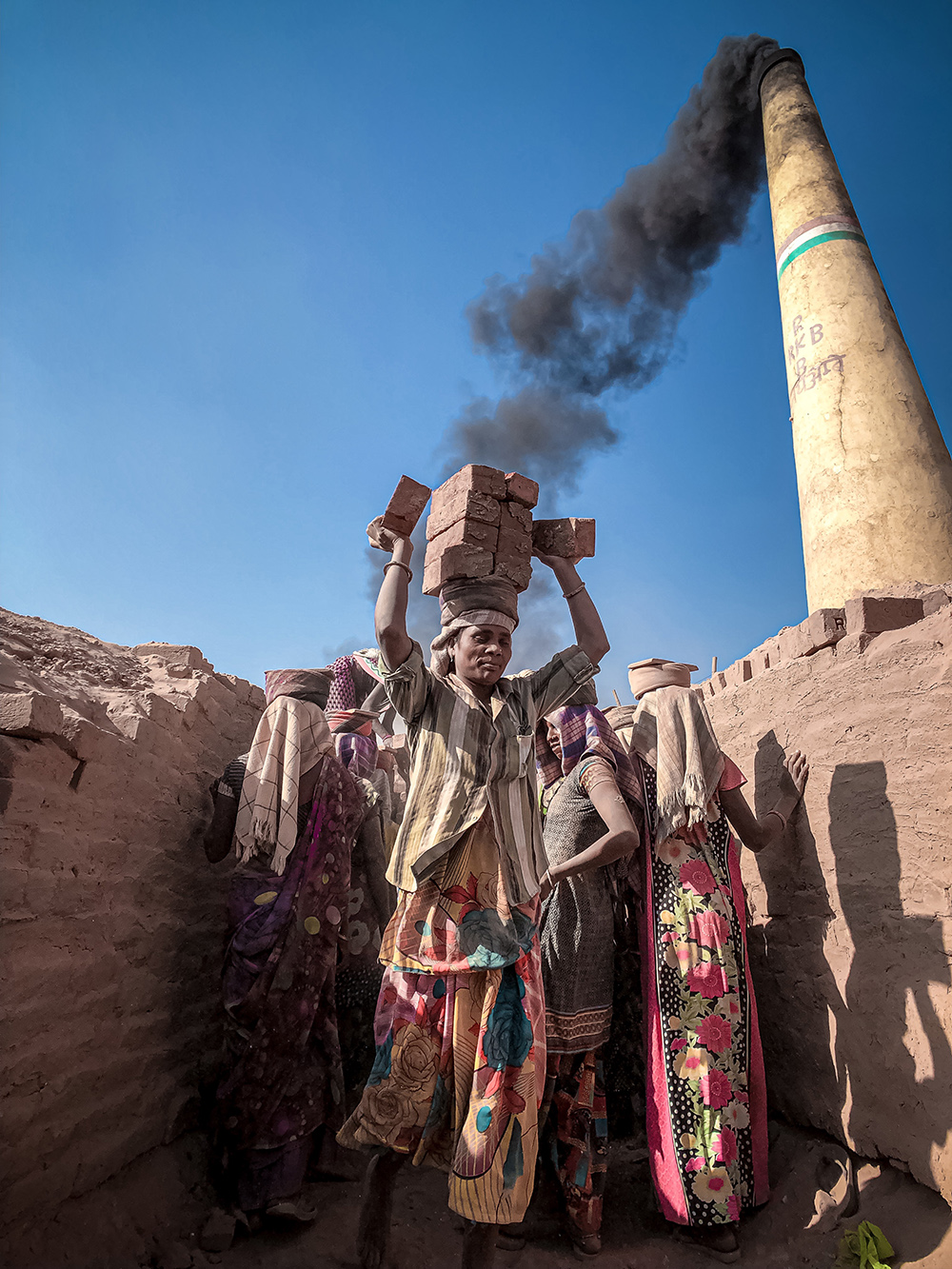 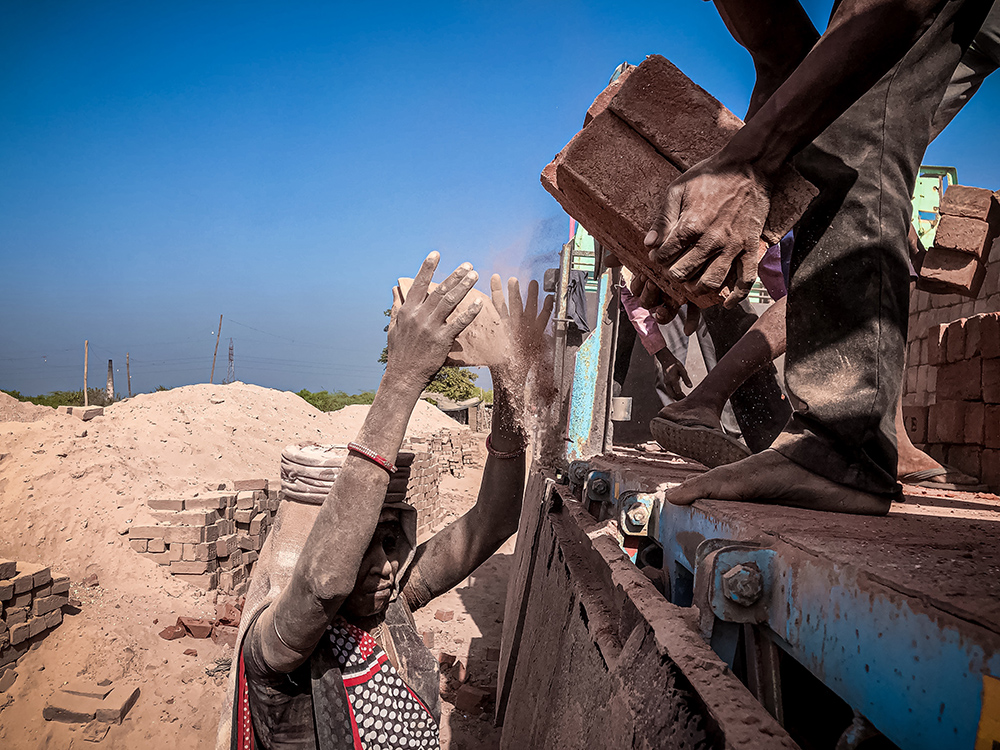 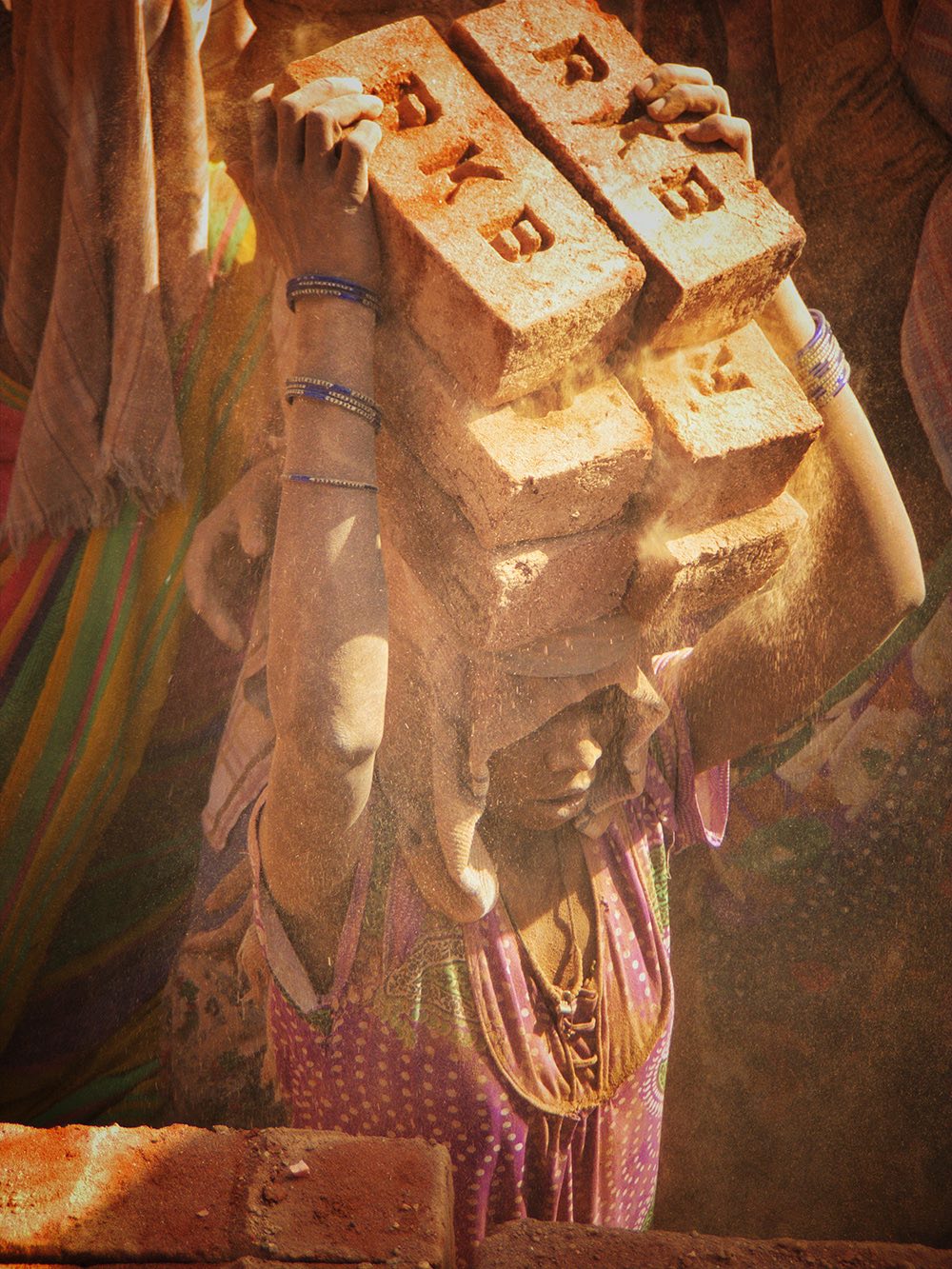 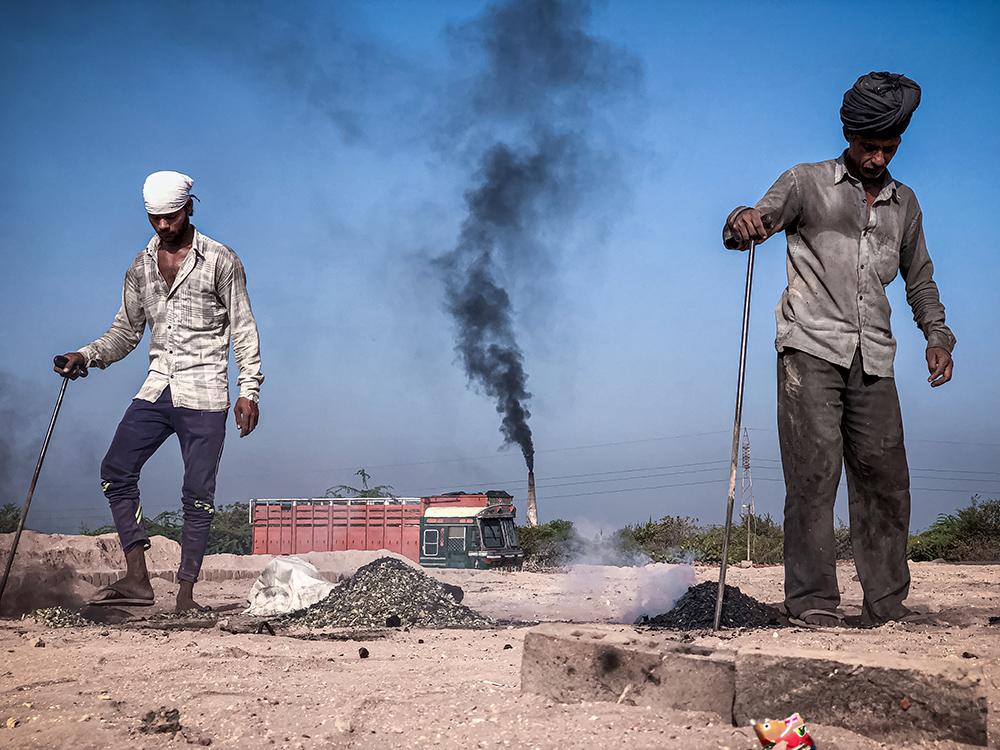 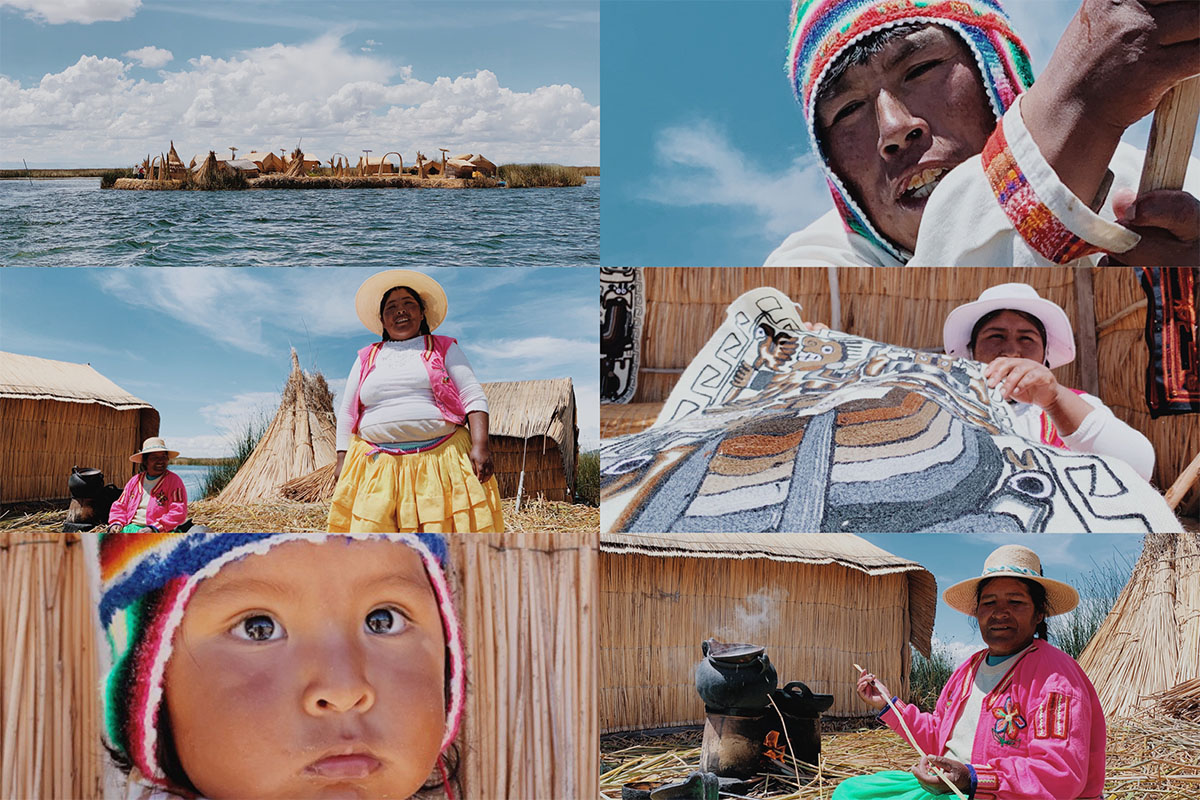 The Uros by Yayu Zhang

The Uros are an indigenous people of Peru. They use bundles of dried Totora reeds to make reed boats (balsas), and to make the islands themselves. 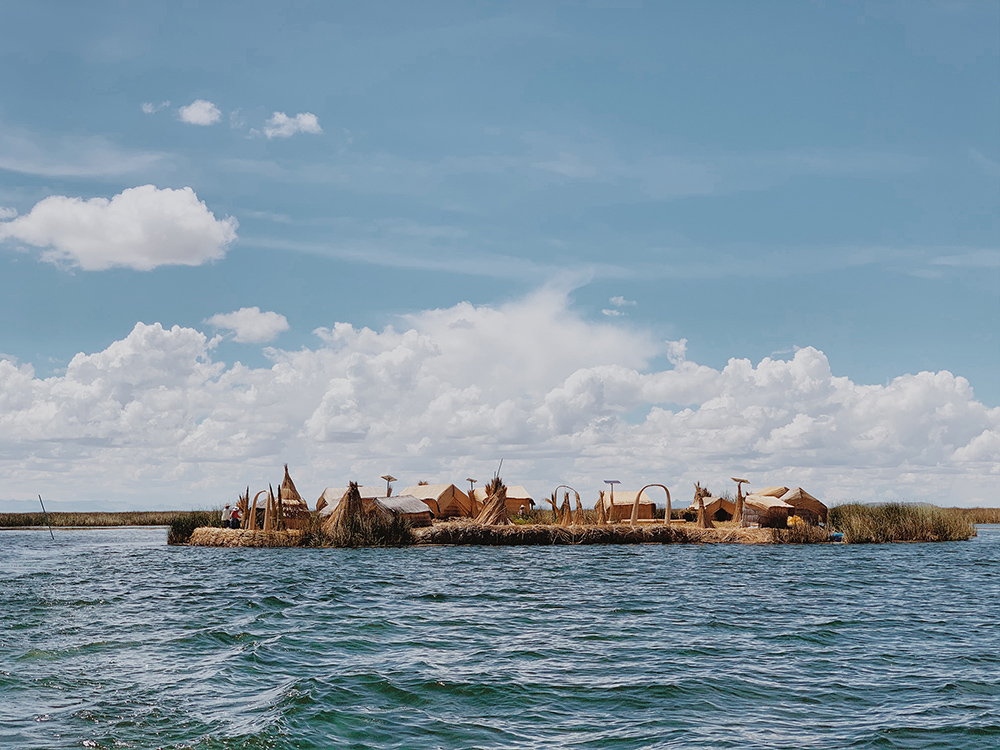 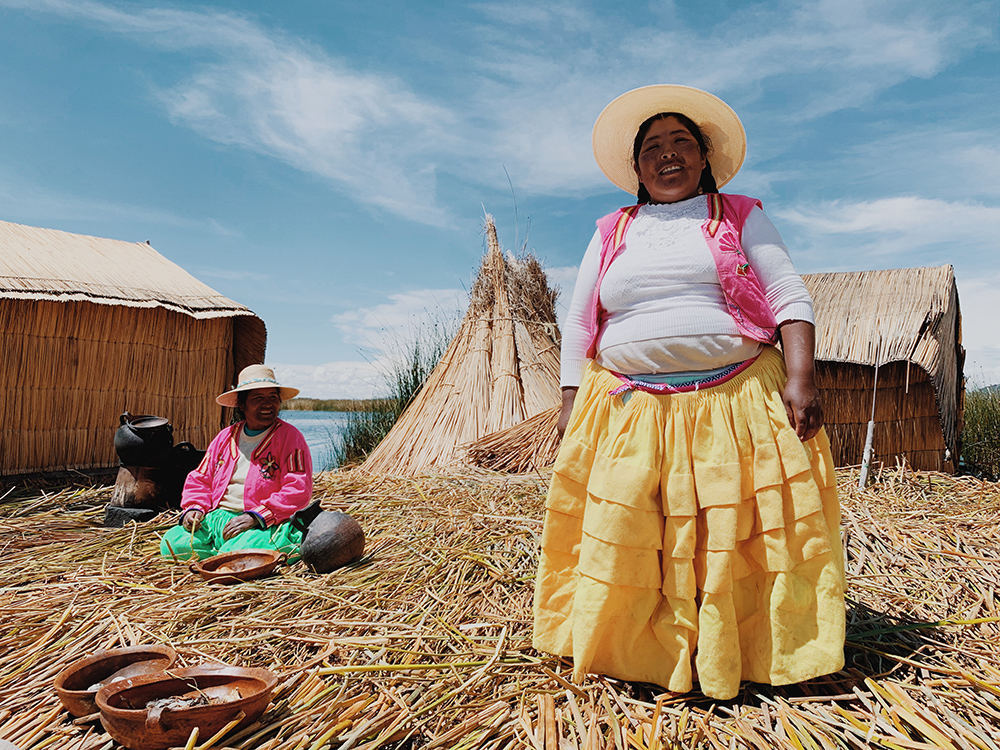 About 2000 Uros live on these floating island in Titicaca. Although most Uros languages have been lost, they continue to maintain their identity and some old customs. 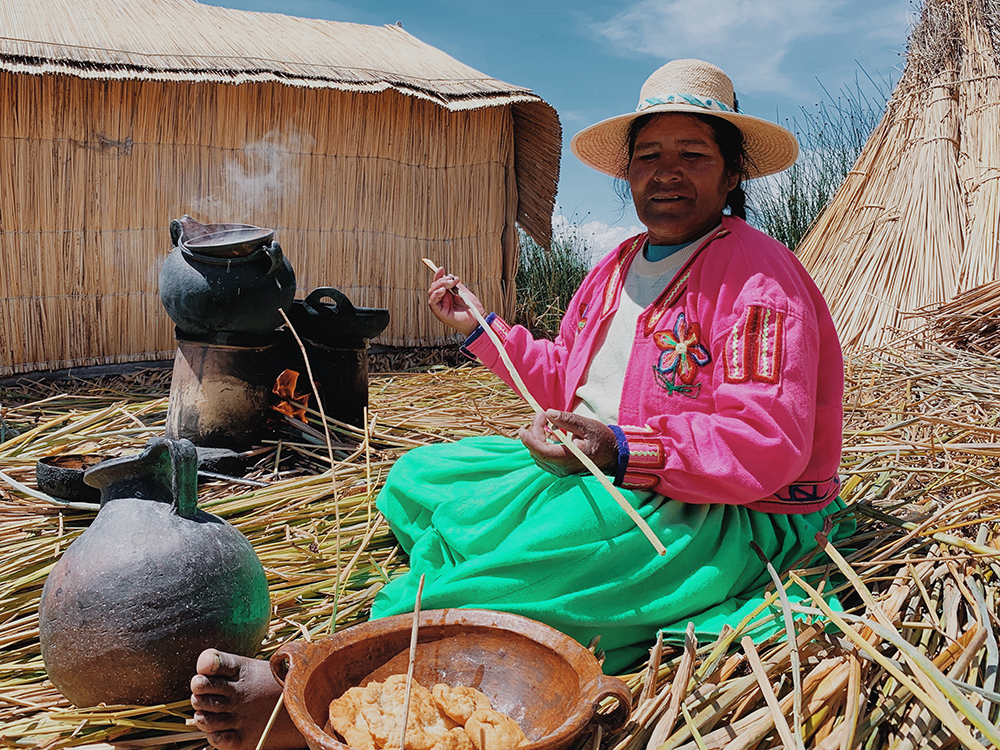 The totora reeds are a primary source of food. They also hunt birds and fish. They barter totora reeds on the mainland in Puno to get products they need, such as quinoa and other foods. 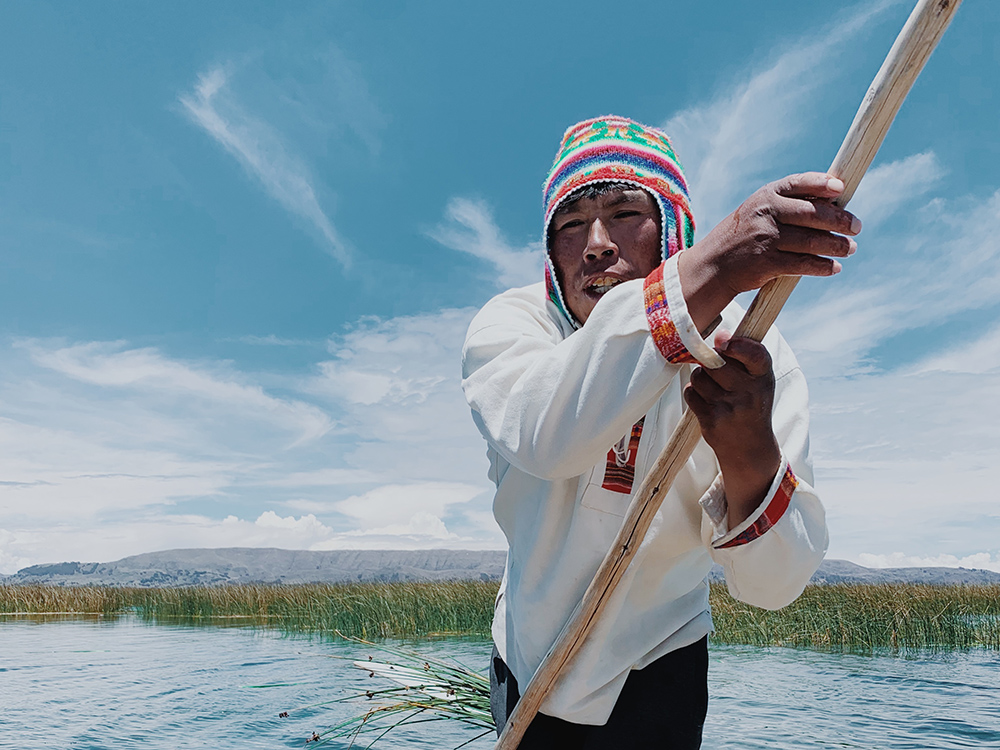 Reed boats are their only way of transportation. 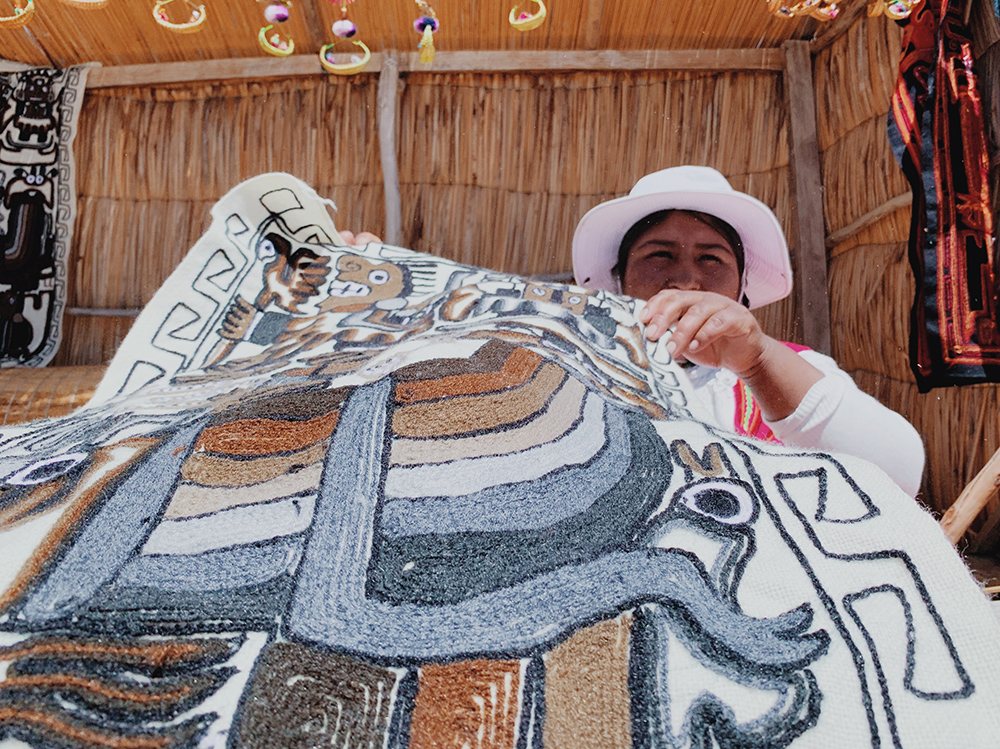 Uros, the dexterous handicraft, has been skilled in weaving for generations. They sell handmade products to foreign tourists as a big part of their income. 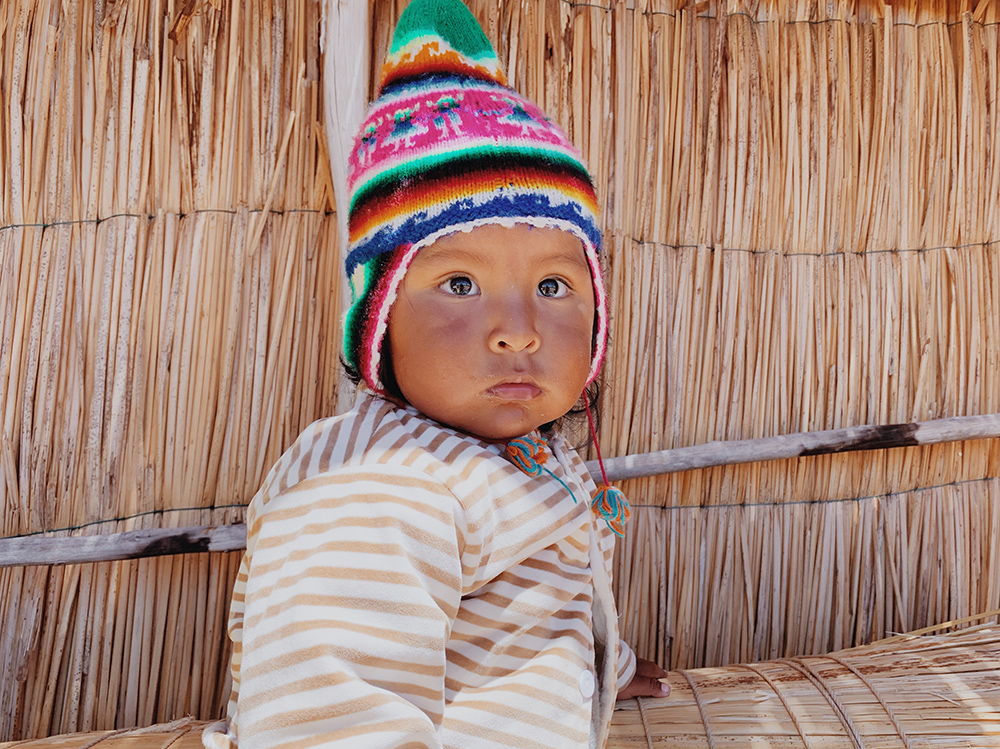 With more and more connections with the outside world, the younger generations are going to the cities to study and work. Almost all the people living on the floating island are old and young. Uros’s ethnic civilization may slowly demise. 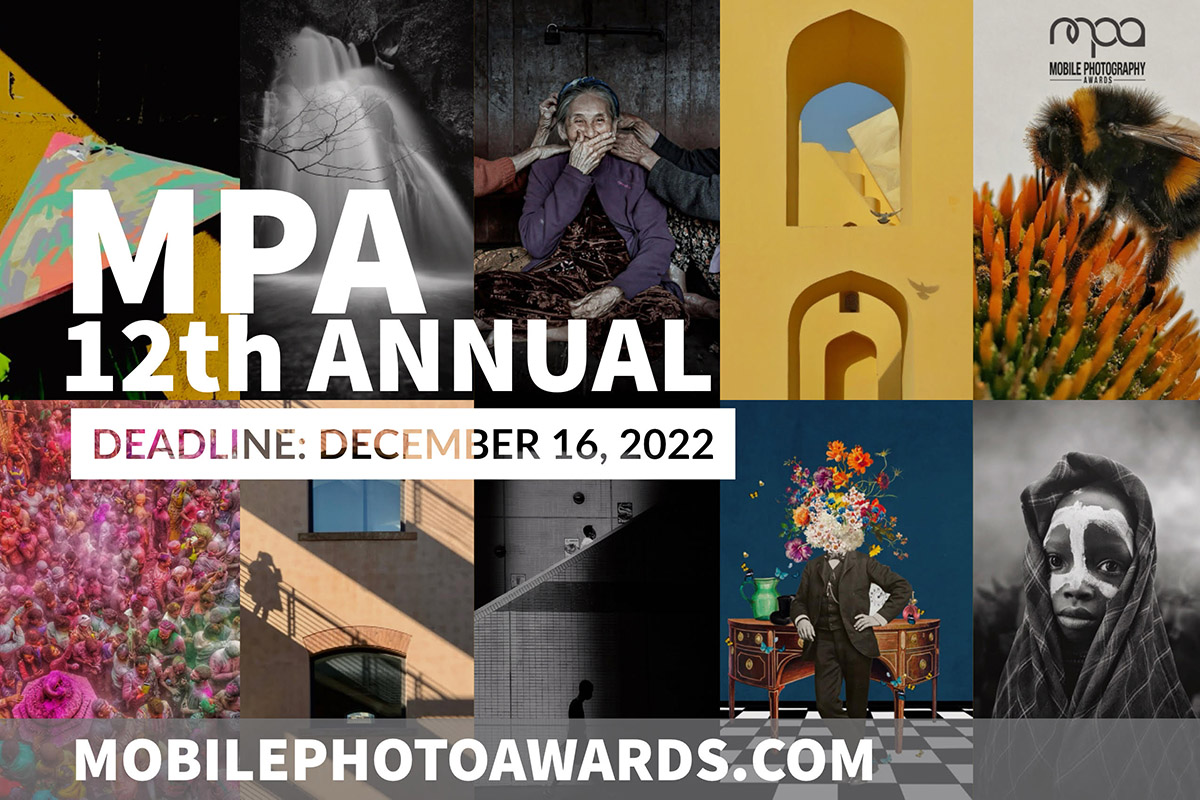